In 1943, the Germans started construction works at a massive scale in the Owl Mountains region. Those works, never completed, were code-named „Riese” („The Giant”). Their remains constitute a number of buildings the purpose of which is shrouded in mystery. According to some hypothesis, they were supposed to serve as underground armament factories or the quarter of the High Command of the Third Reich. The 500-metre-long underground route for tourists has been enhanced with audio-visual effects referring to the World War II and the works related to drilling underground corridors. 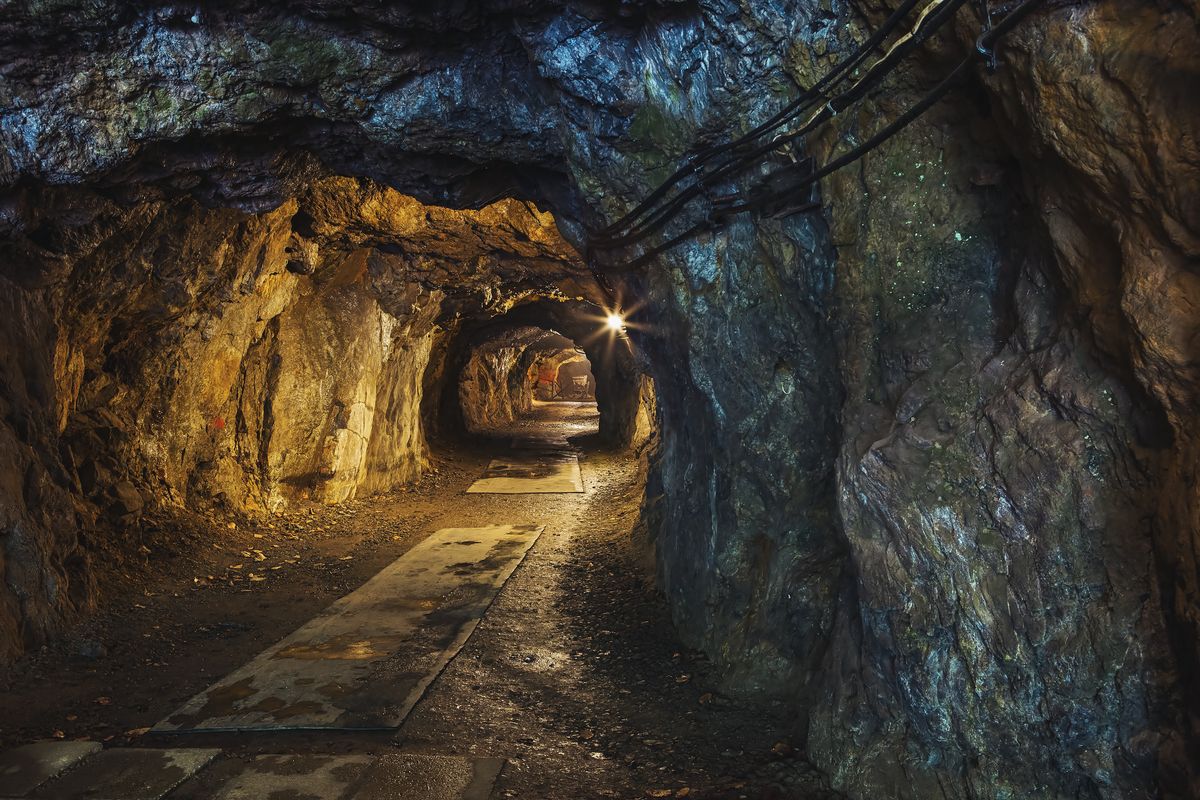 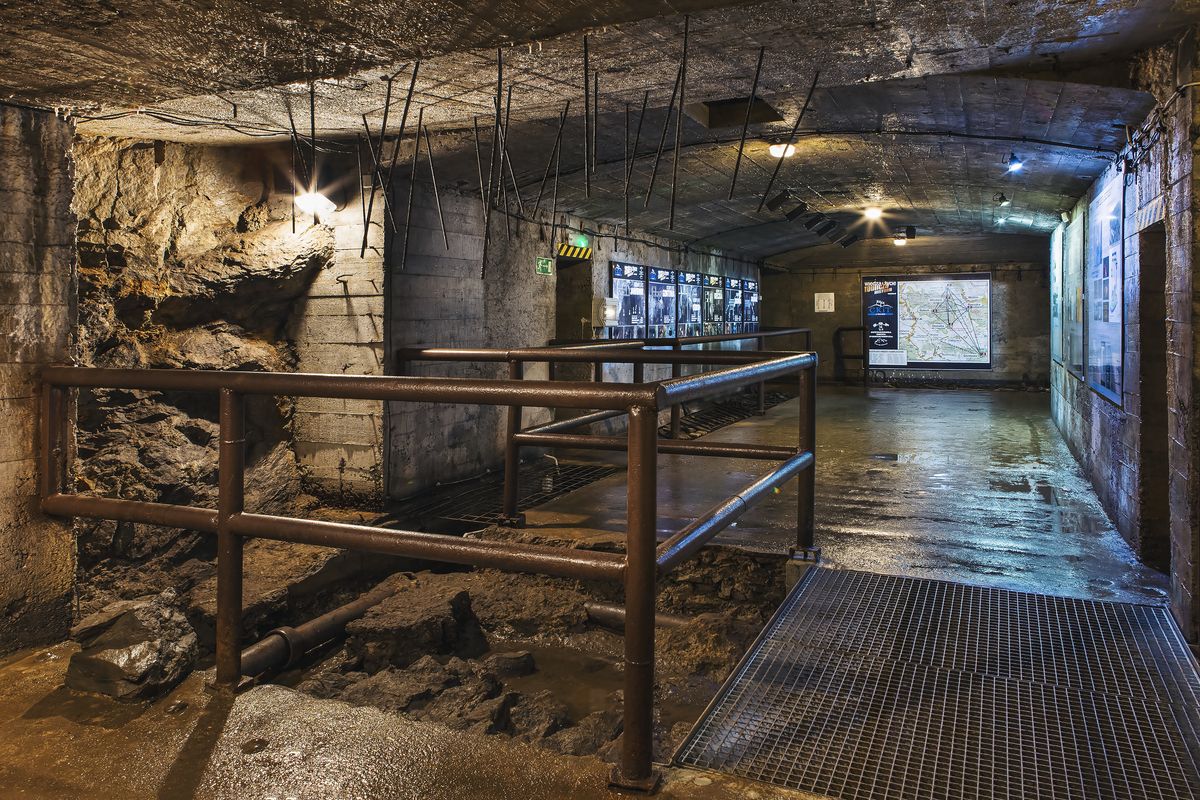 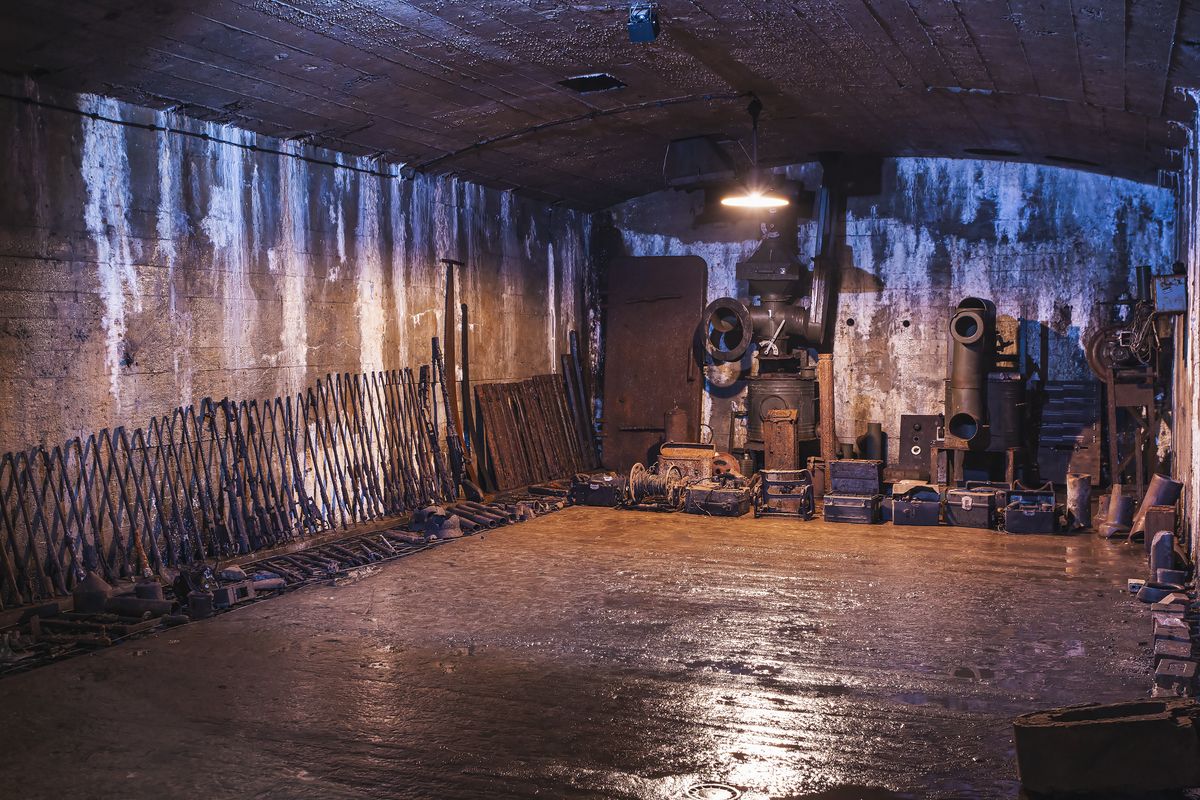 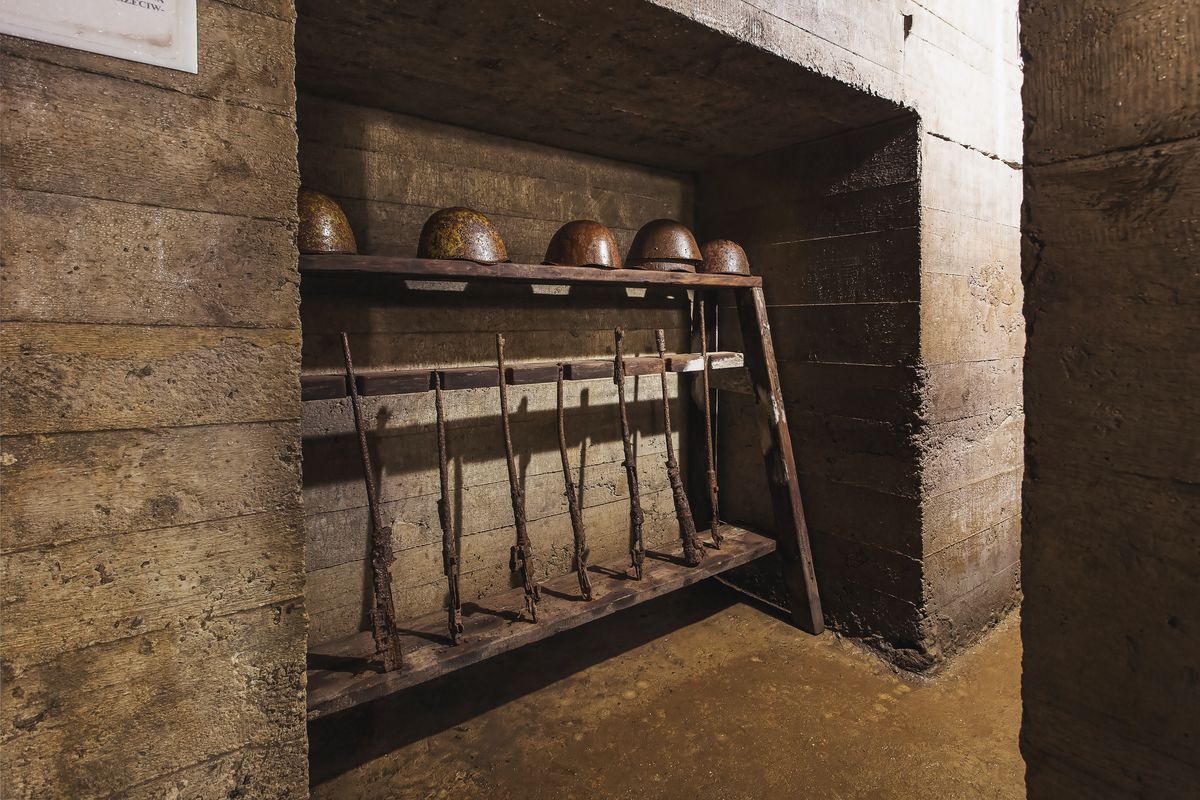 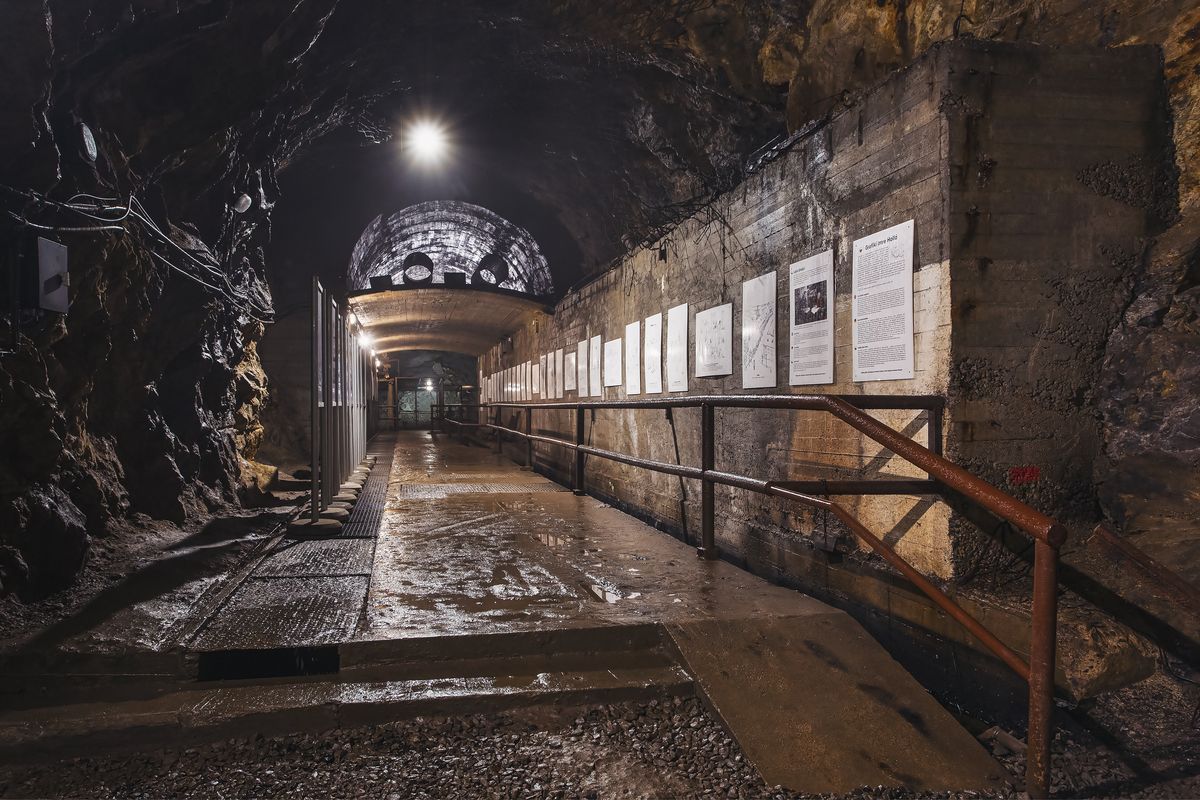 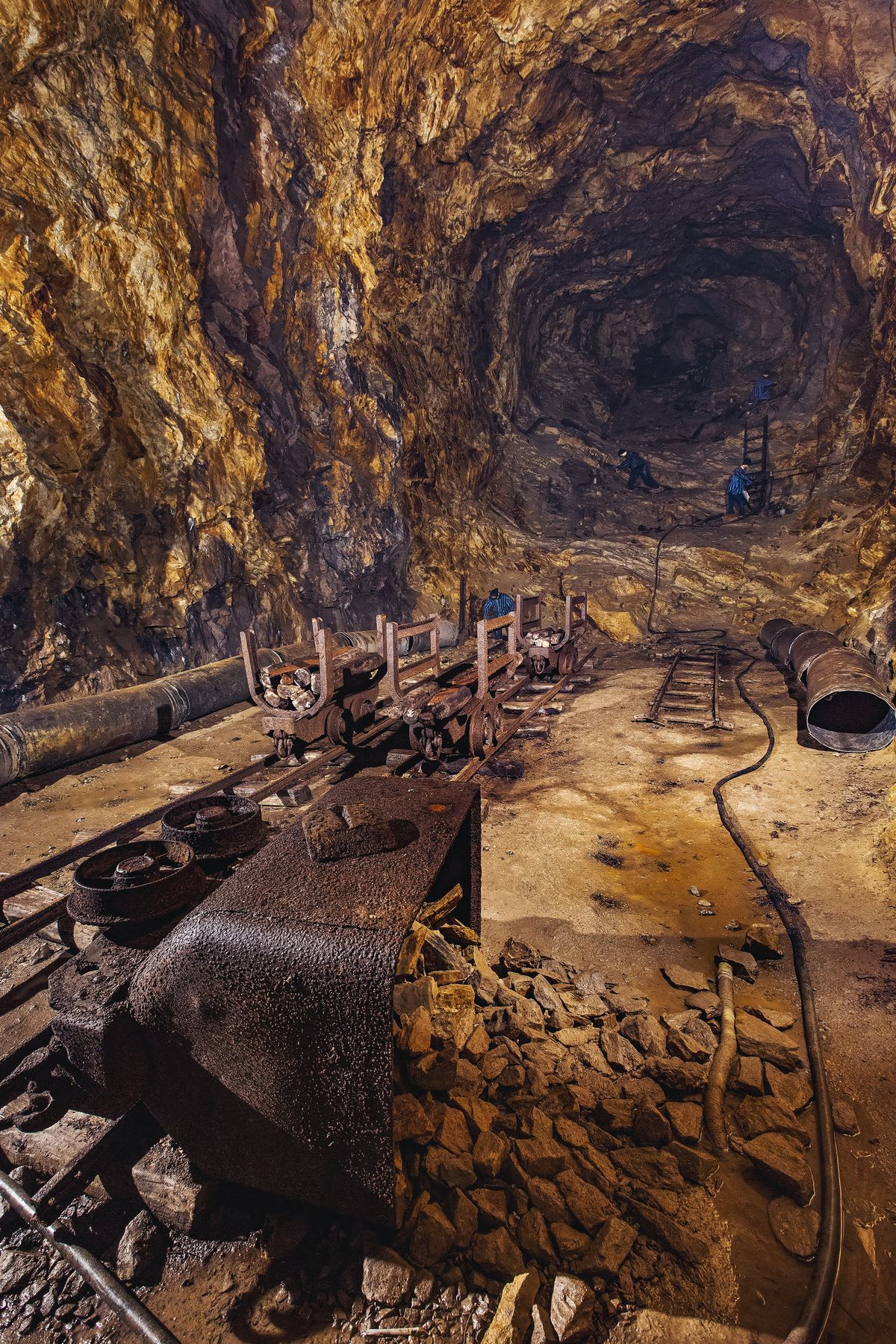 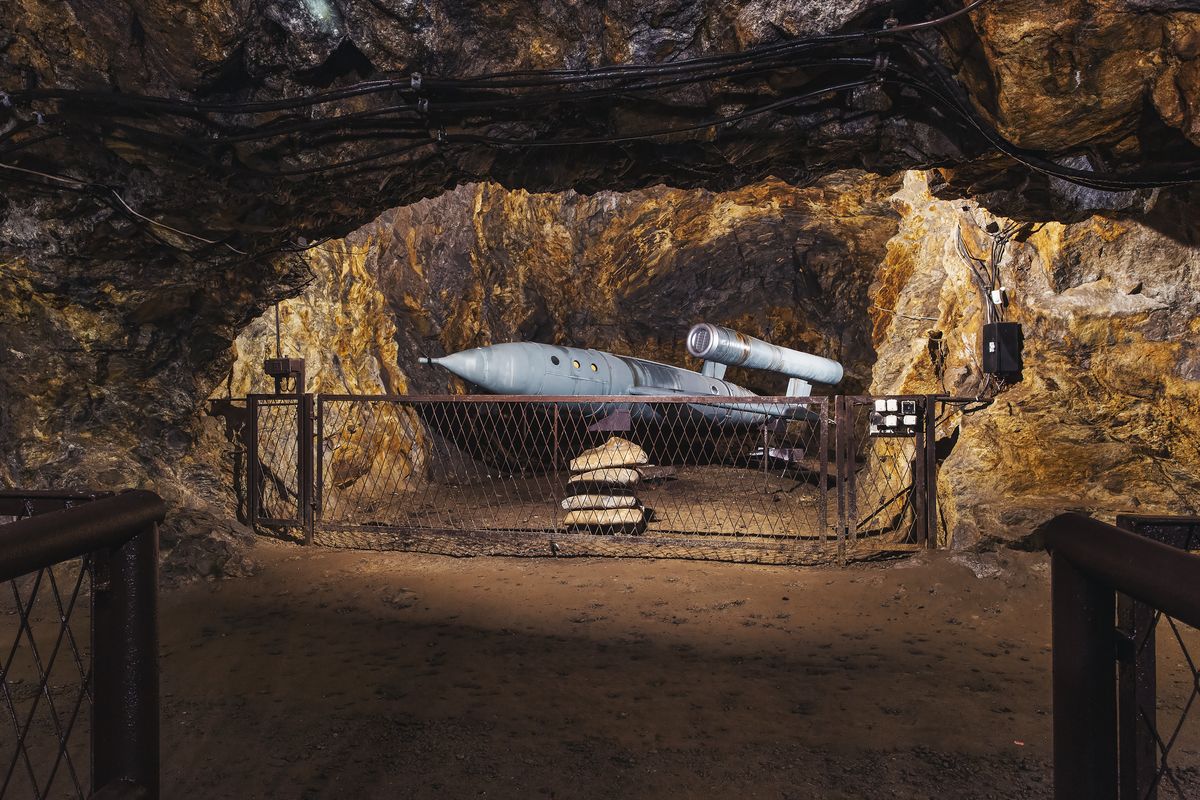 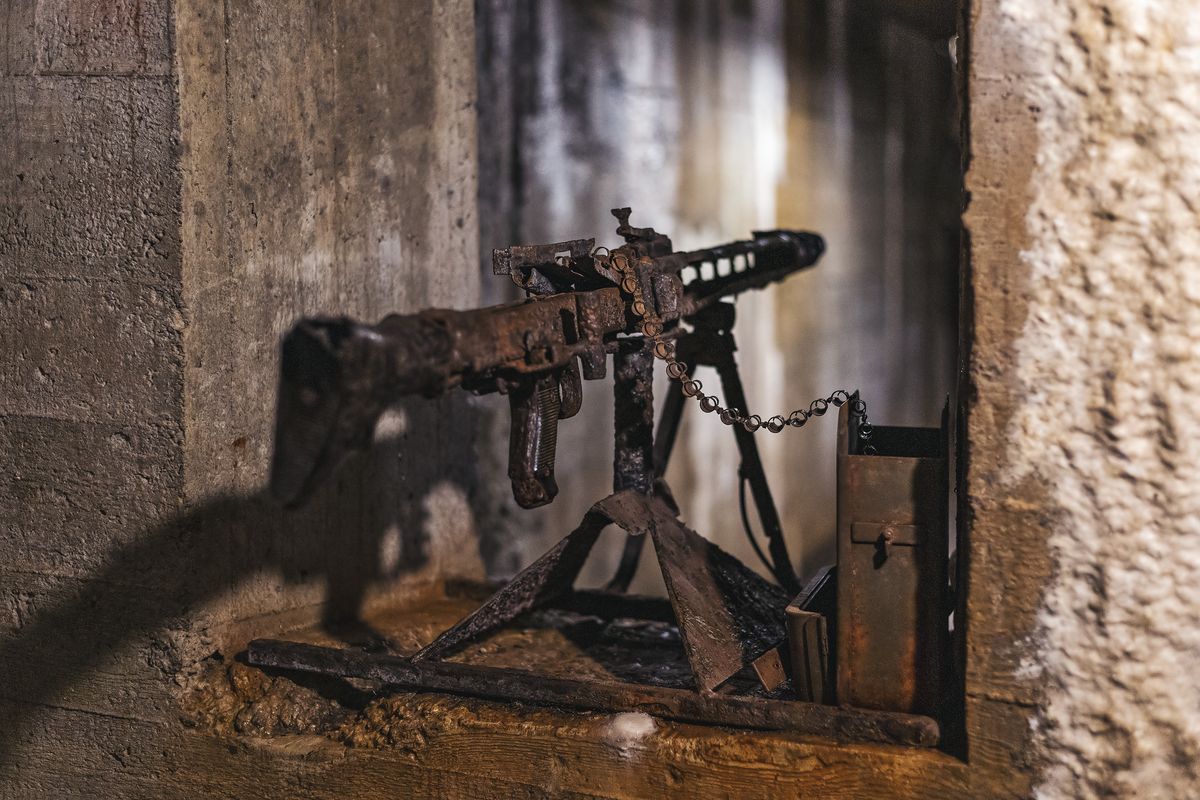 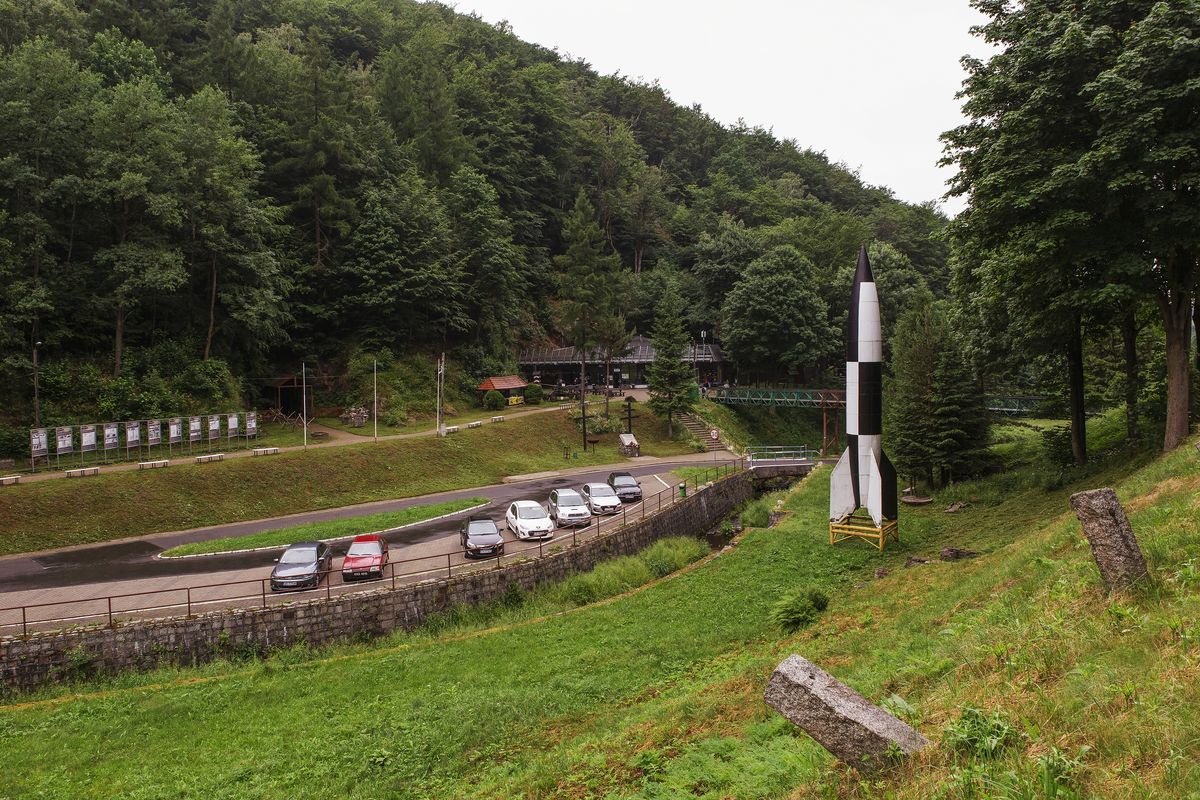 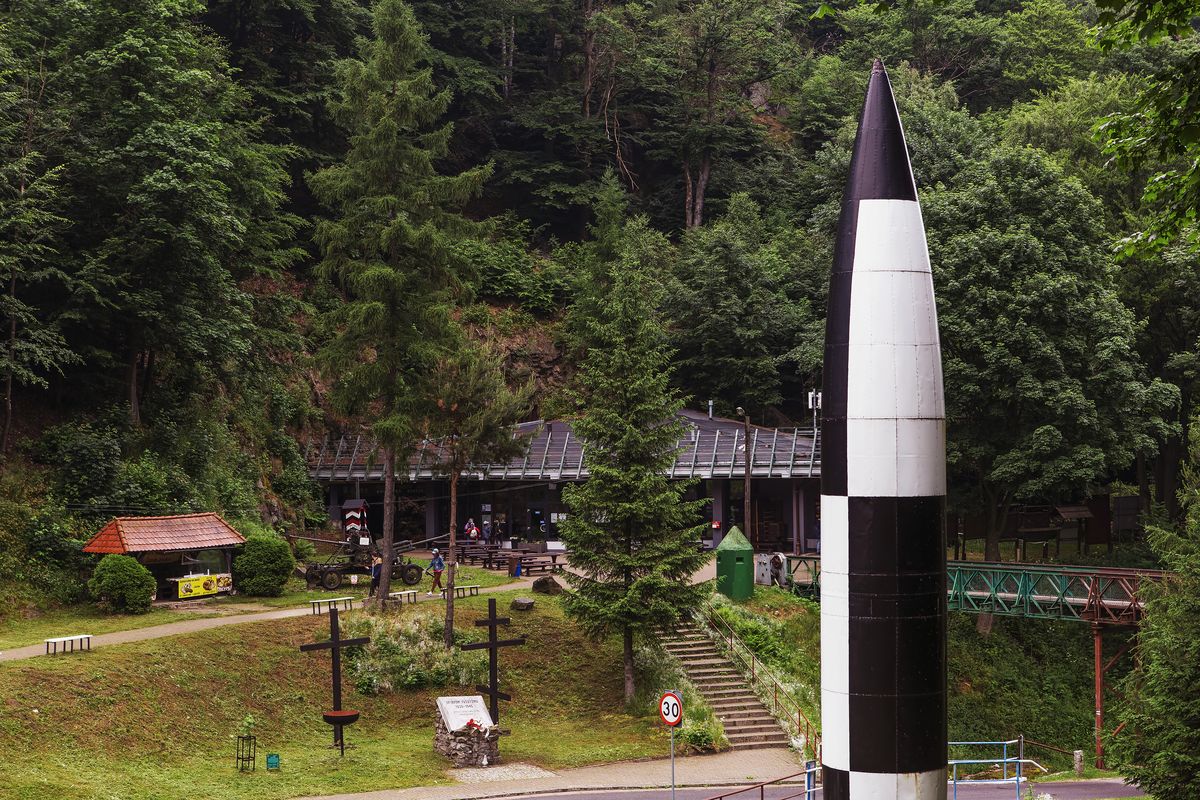 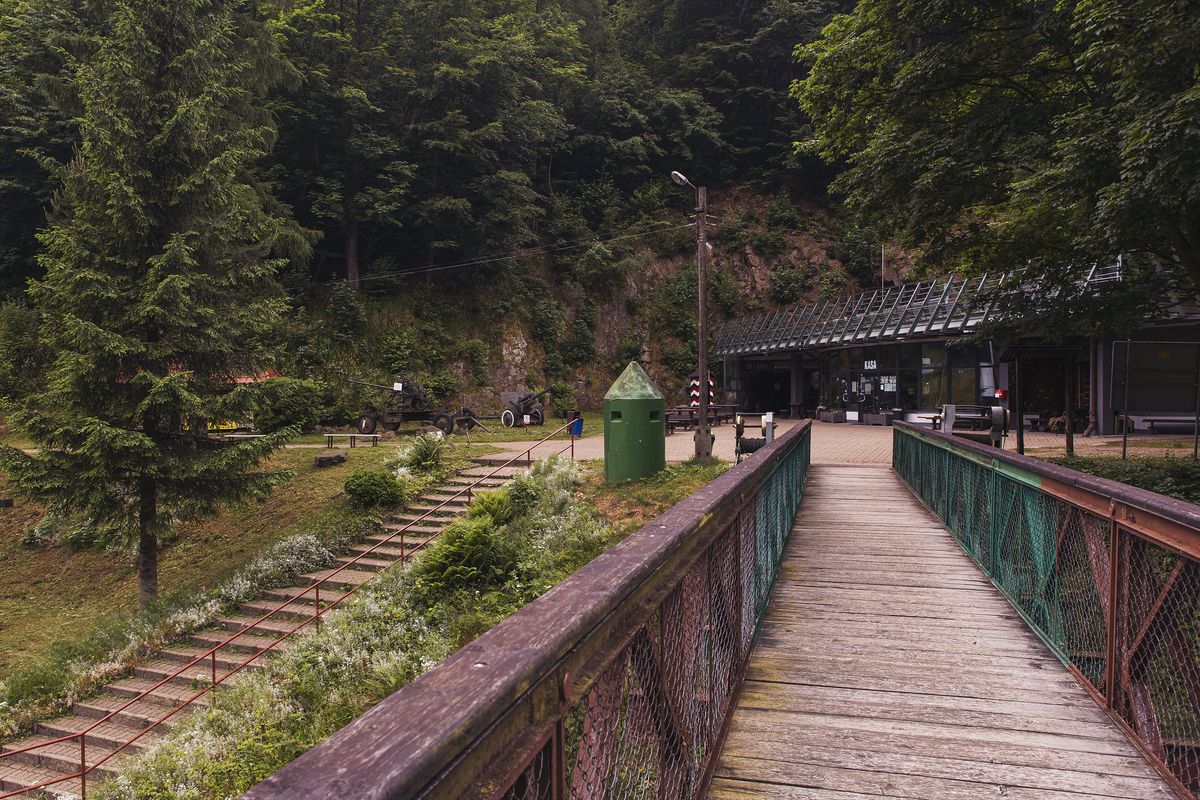 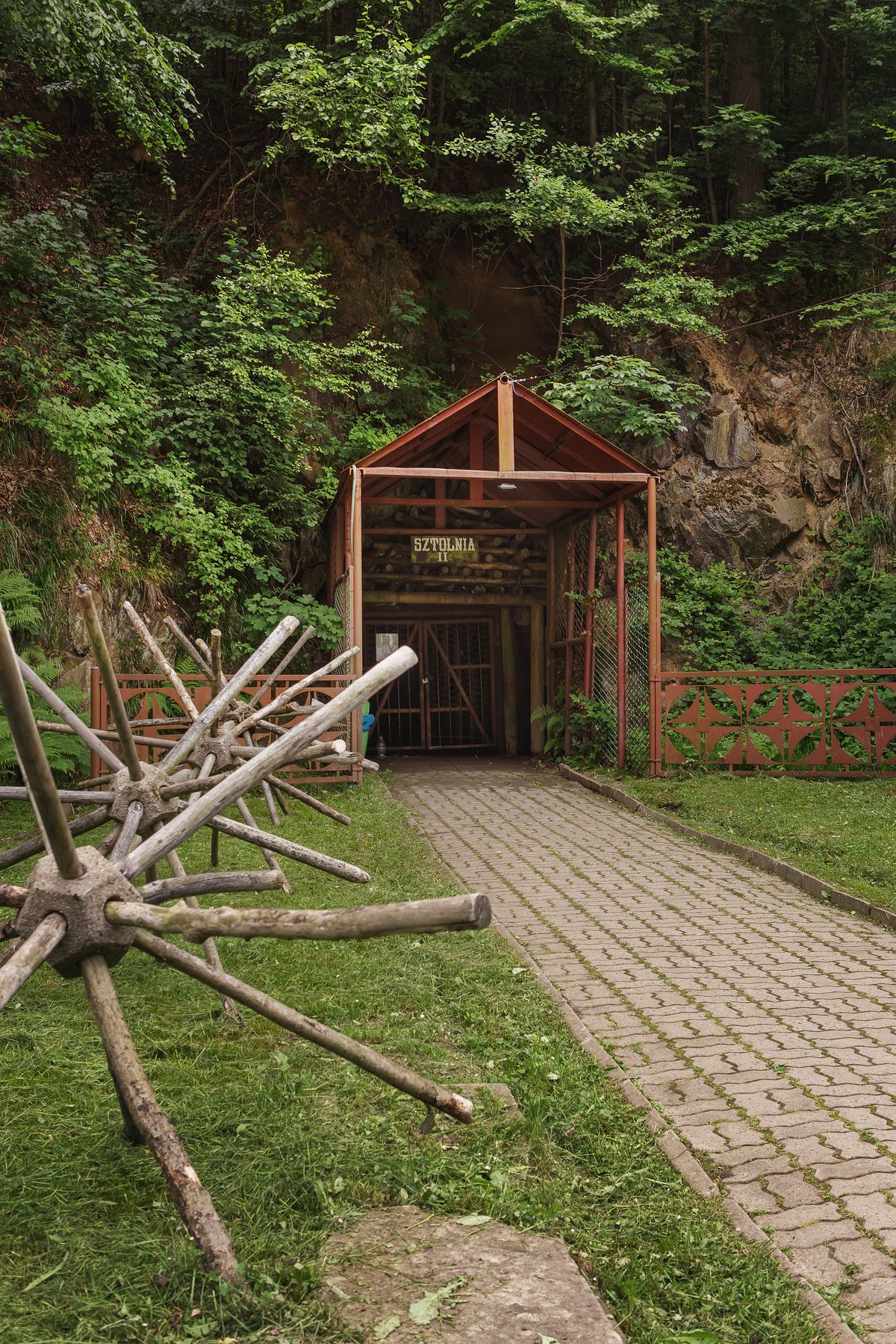 Last entry one hour before closing.