Building of defensive architecture of the eighteenth century.

Kłodzko Fortress has lived through the Silesian Wars (mid-18th century) and the Napoleonic campaign (1807). Not only is it a precious record of history, but also a special monument of the fortification engineering concept. Moreover, its location has, until now, constituted a real challenge for the conquerors. What makes the fortress so special, is a complex and unique system of underground corridors in Europe, colloquially called the underground maze. It was originally created by the Austrians and later expanded by the Prussians into a chain of many kilometres of underground walkways surrounding the Fortress from the North, the side that was the most vulnerable to enemy attacks. The underground corridors were a way of defence against the enemy’s undermine by detonation of mines built by a special troop of soldiers called miners; it was one of the most difficult tasks carried out in the Fortress. Visiting this part of the maze enables you to feel the emotions of miners preparing for the siege. Additionally, the spectacular system of corridors makes the whole experience unforgettable. 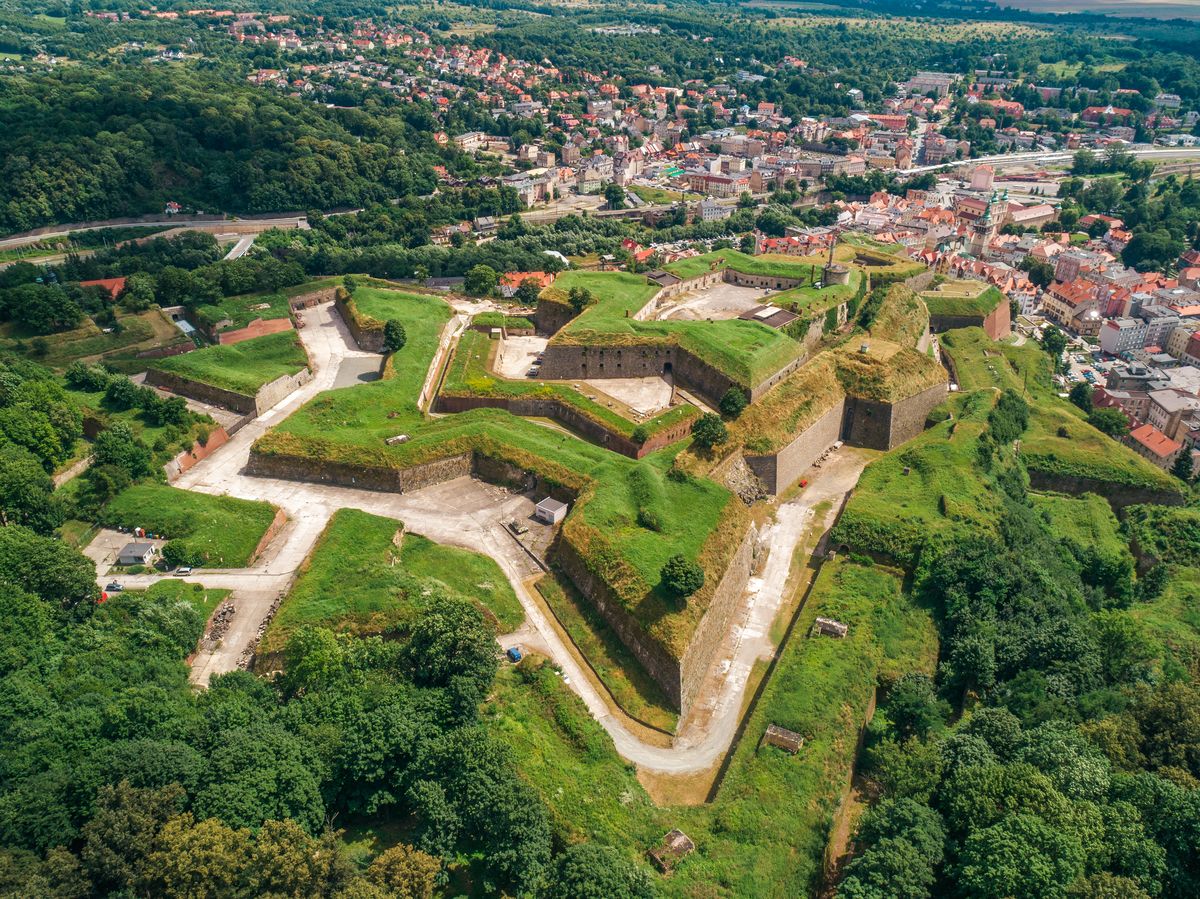 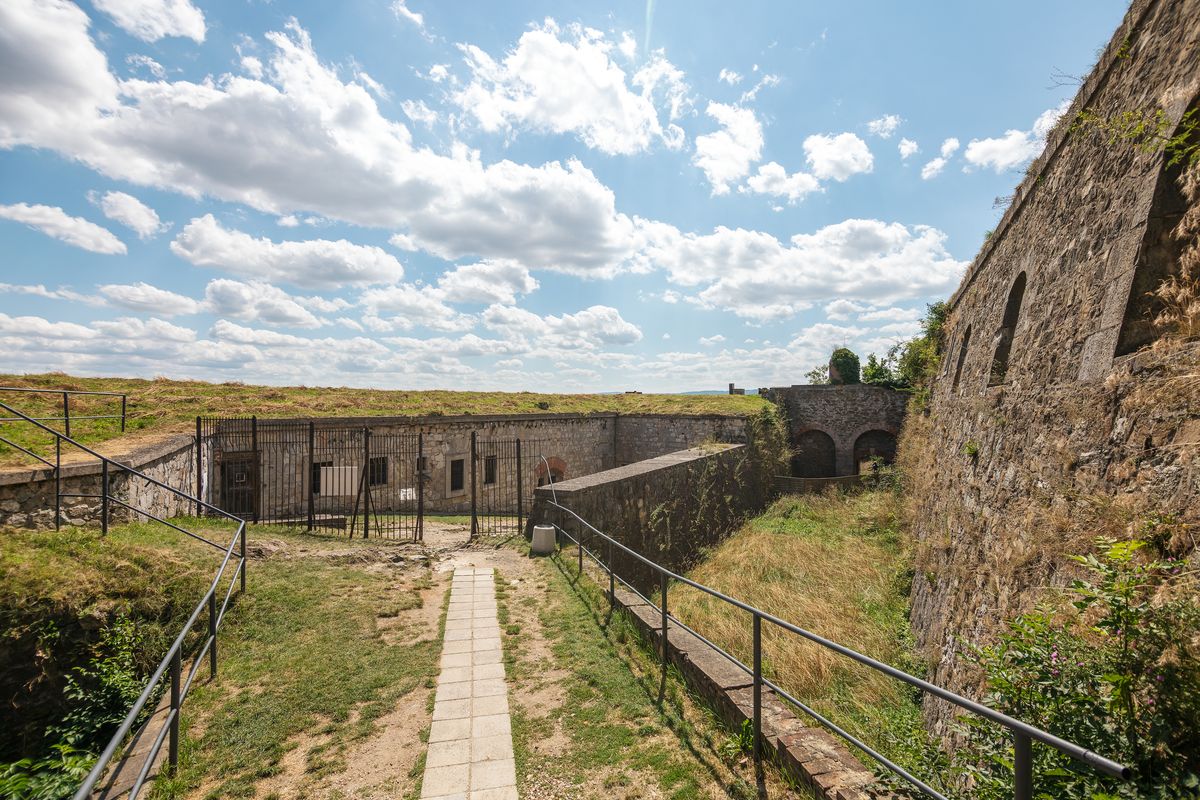 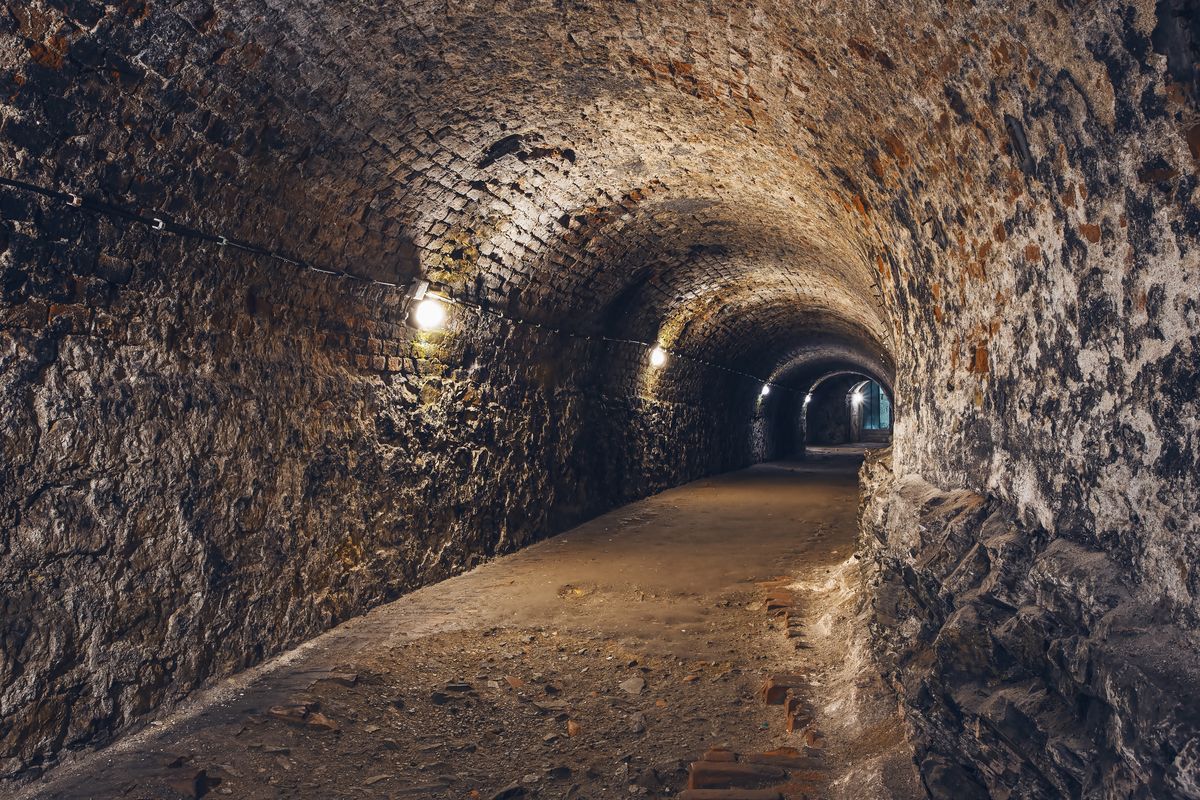 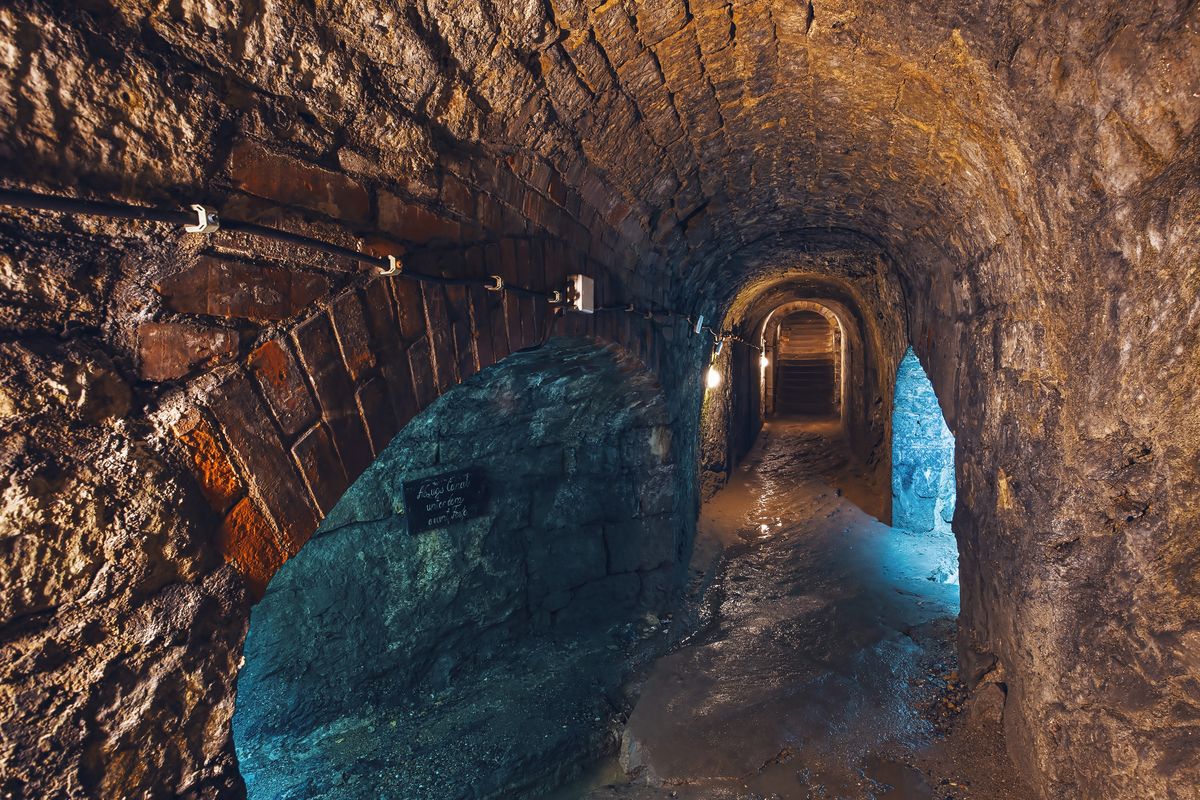 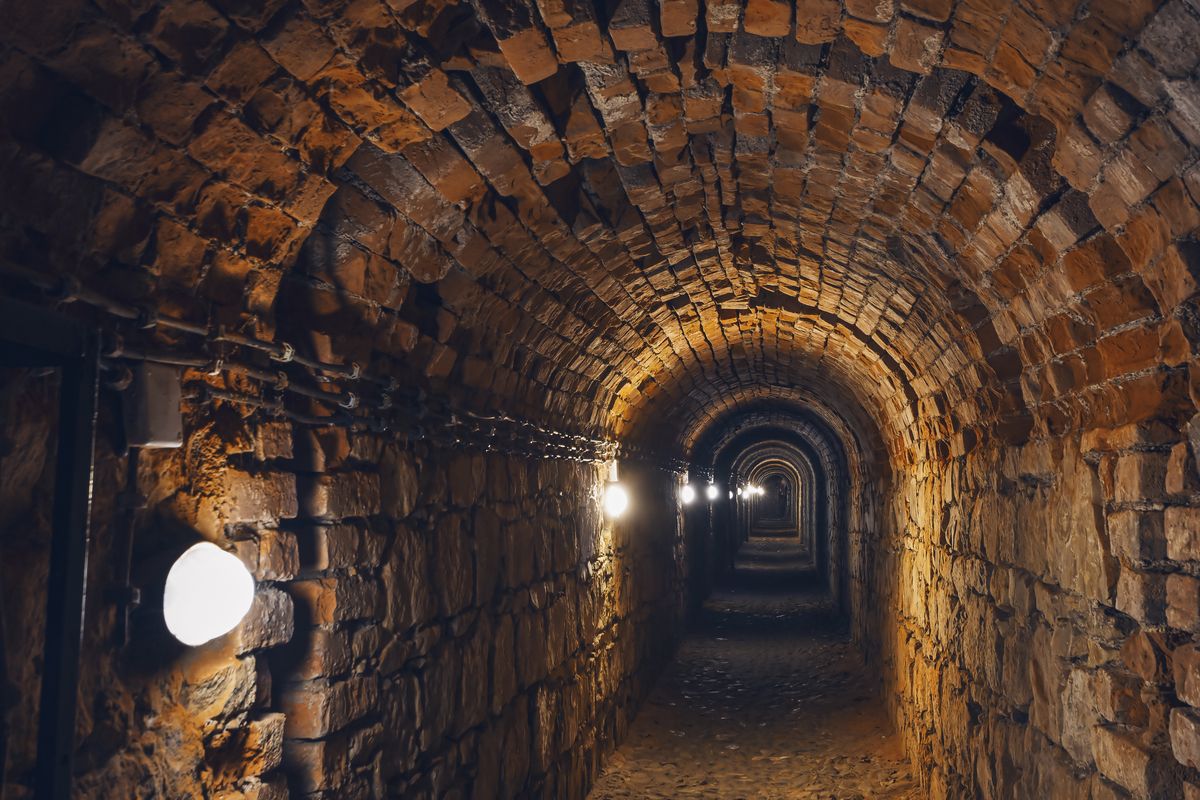 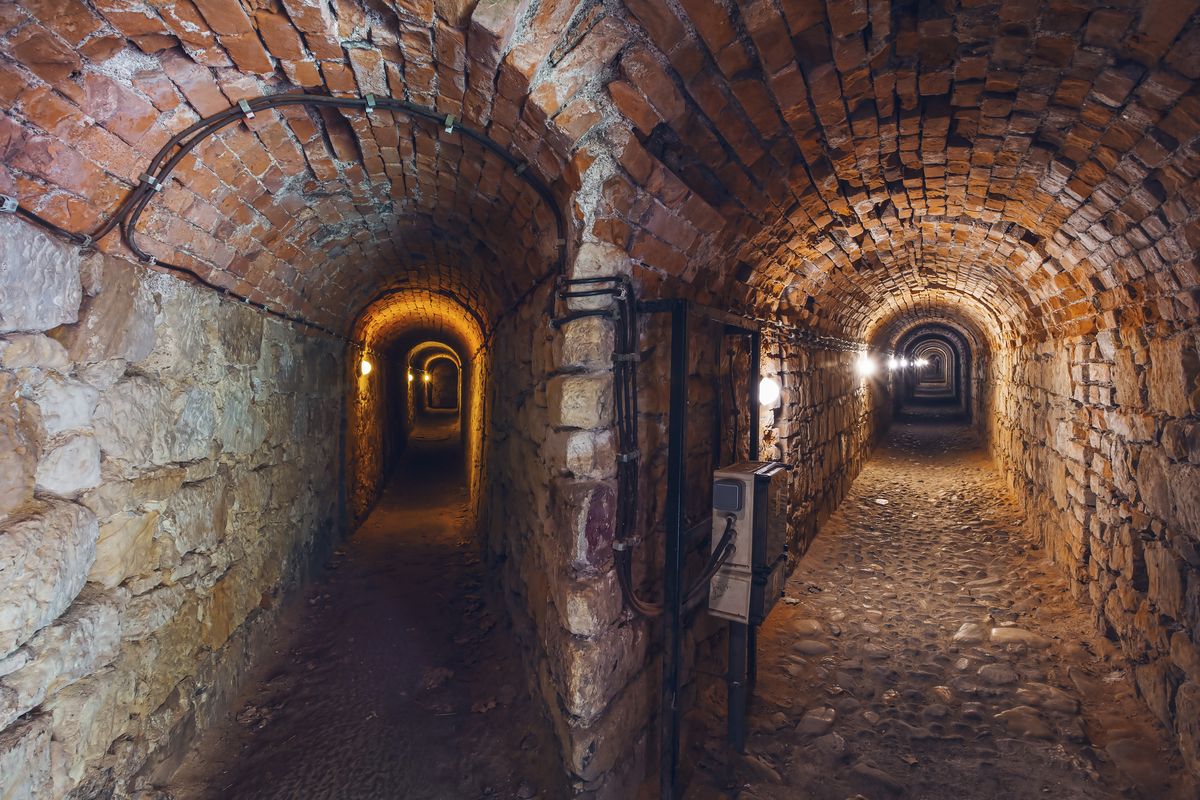 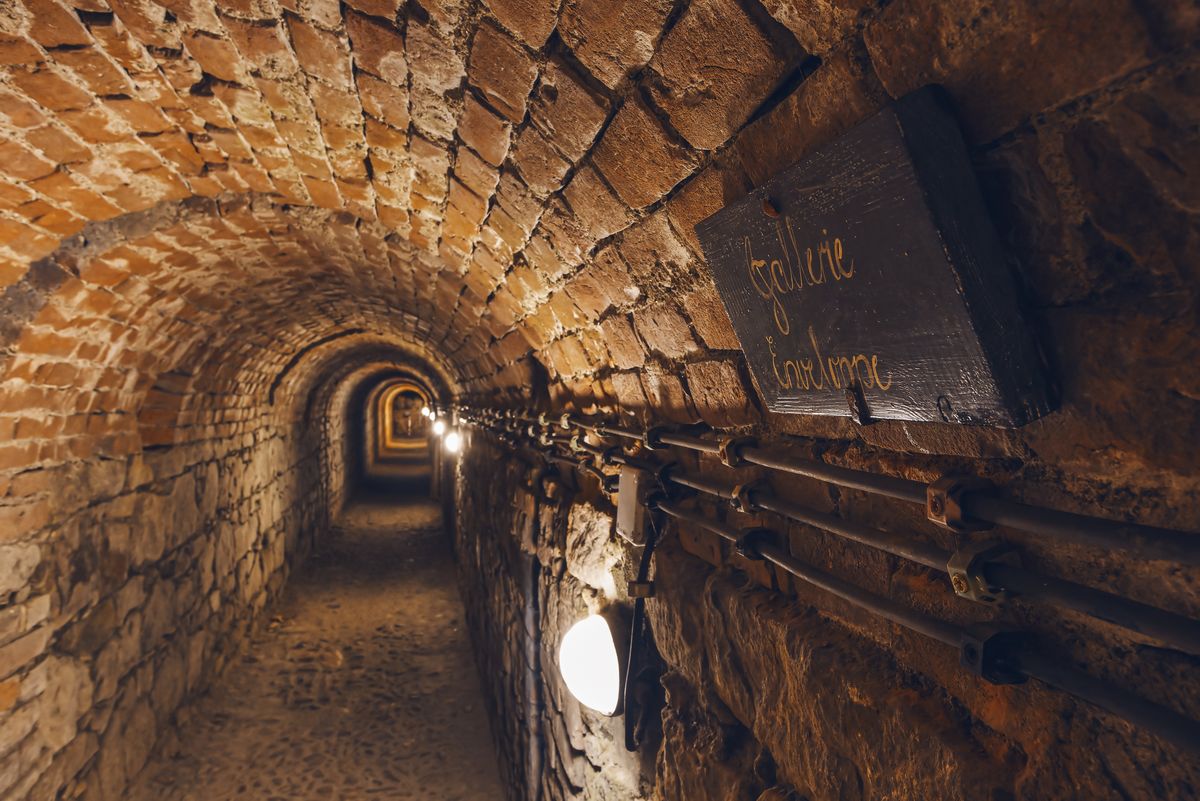 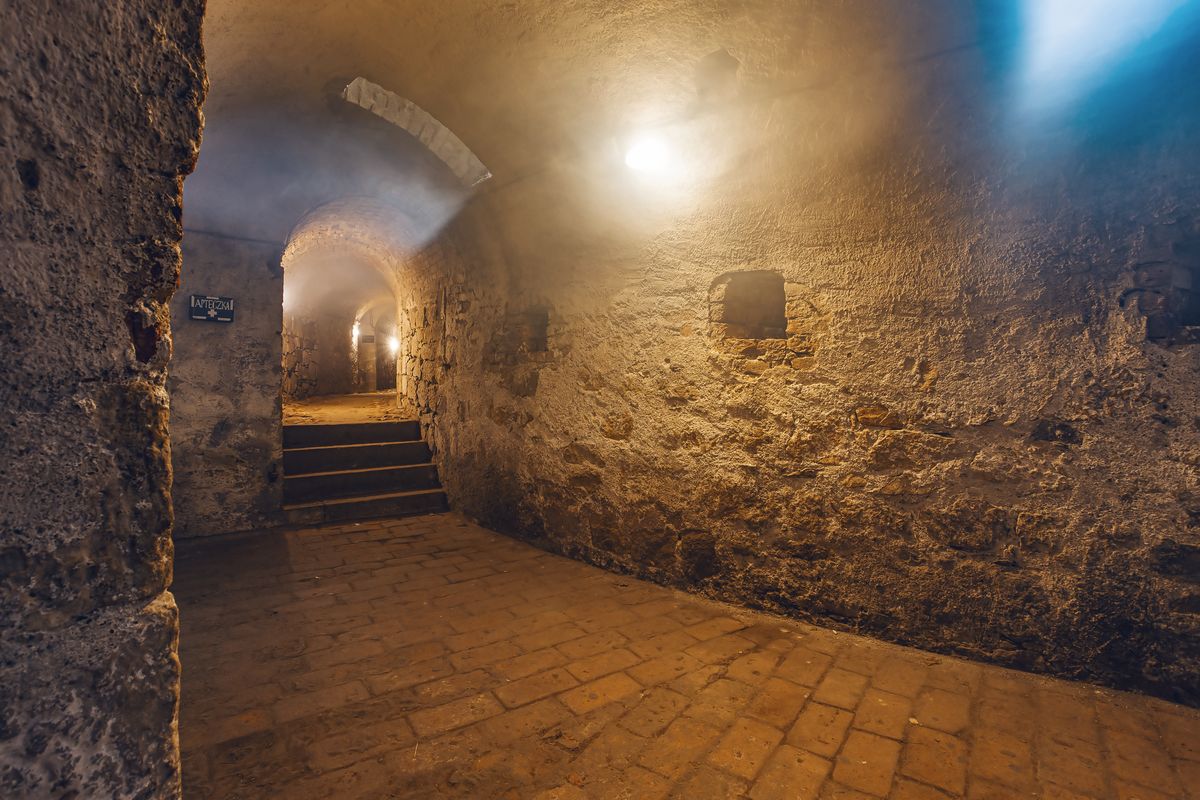 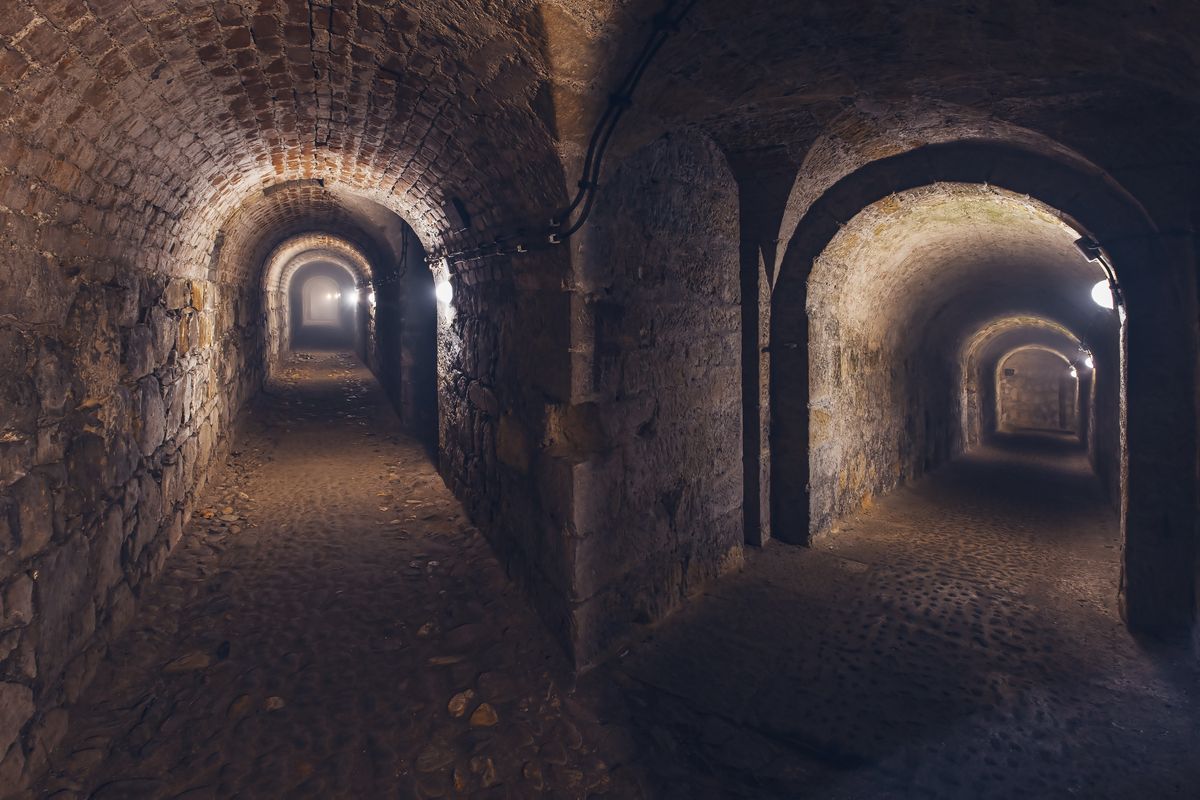 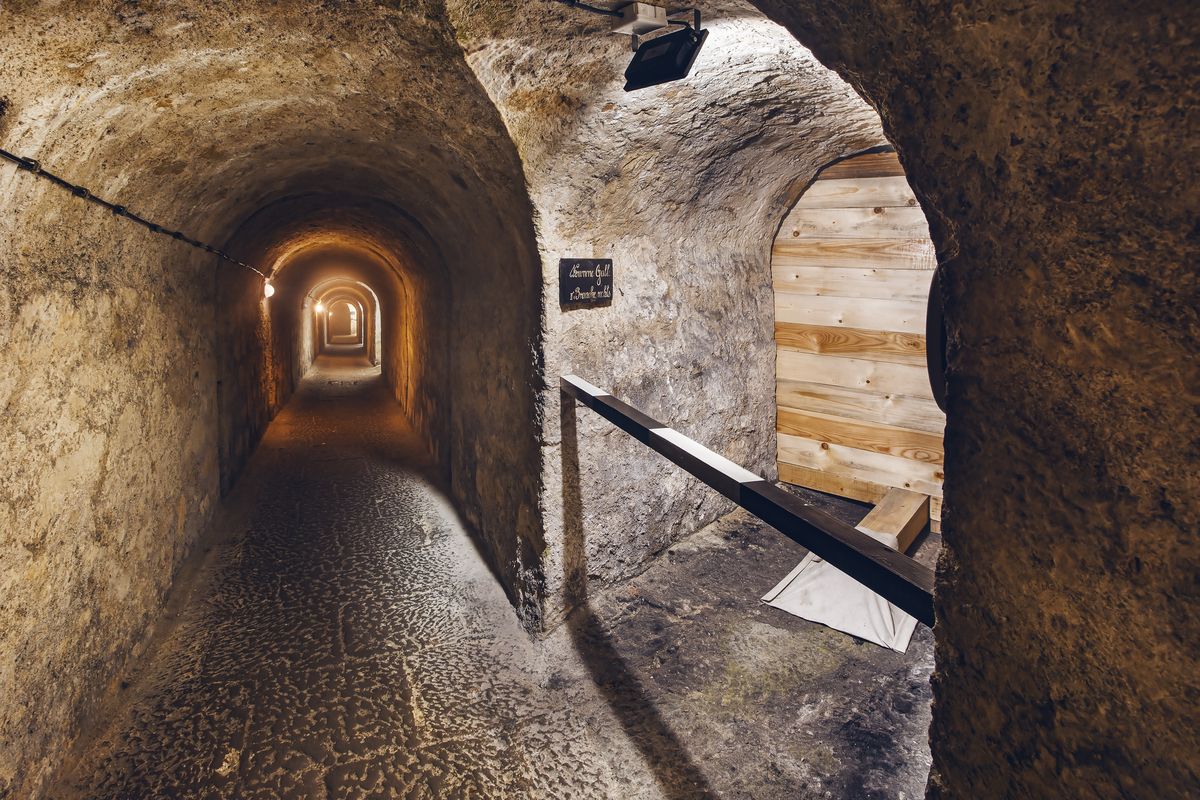 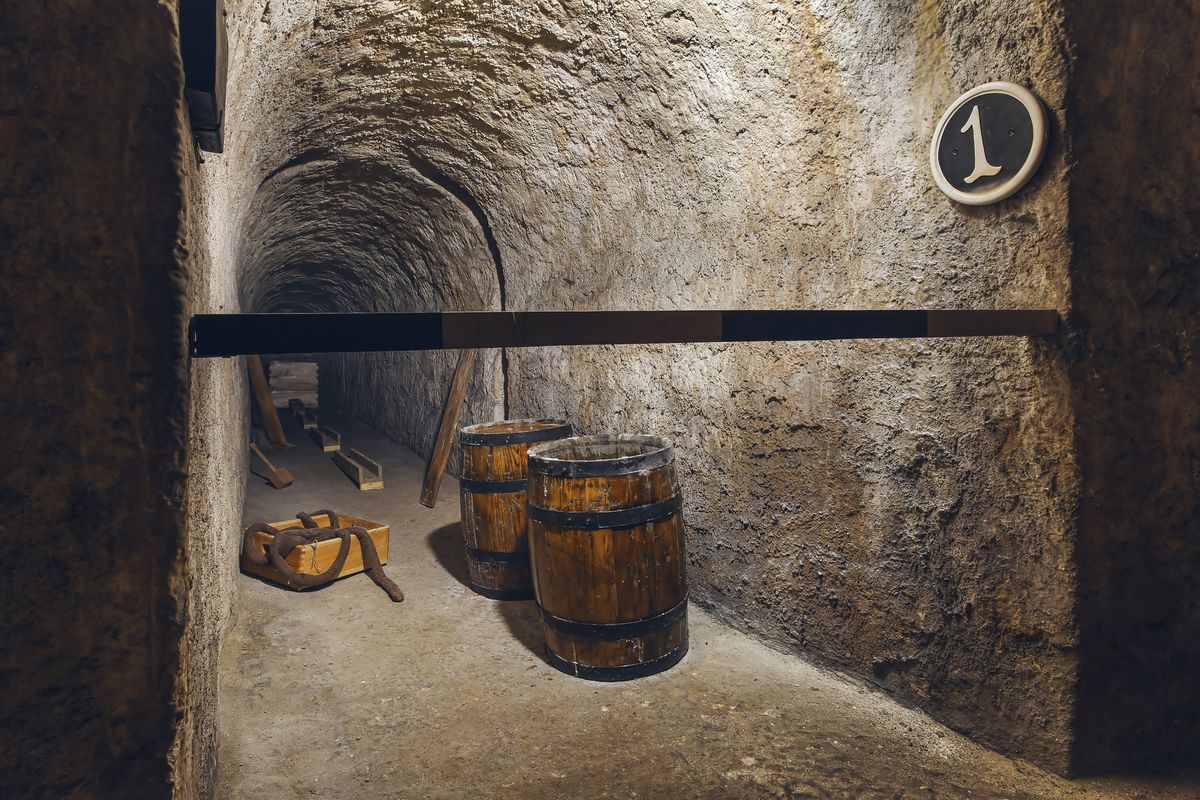 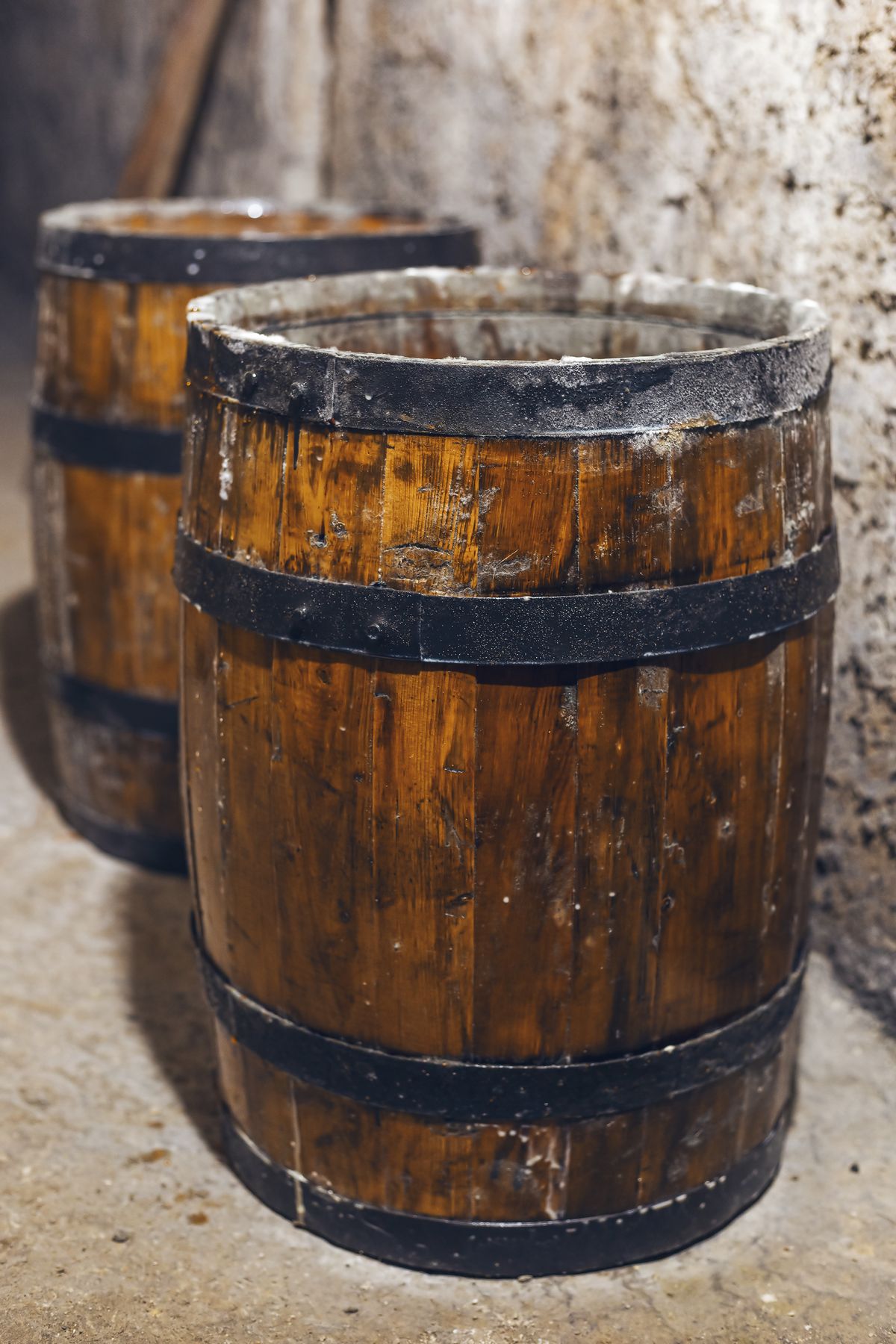 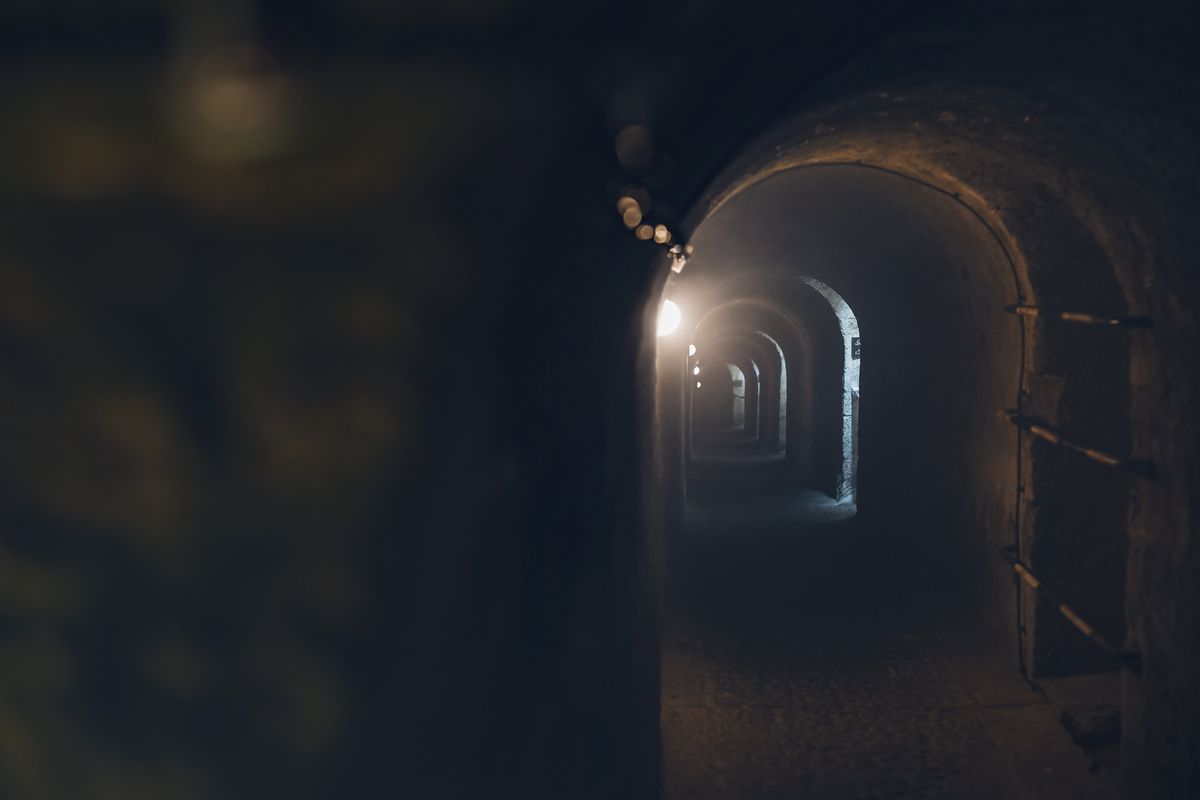 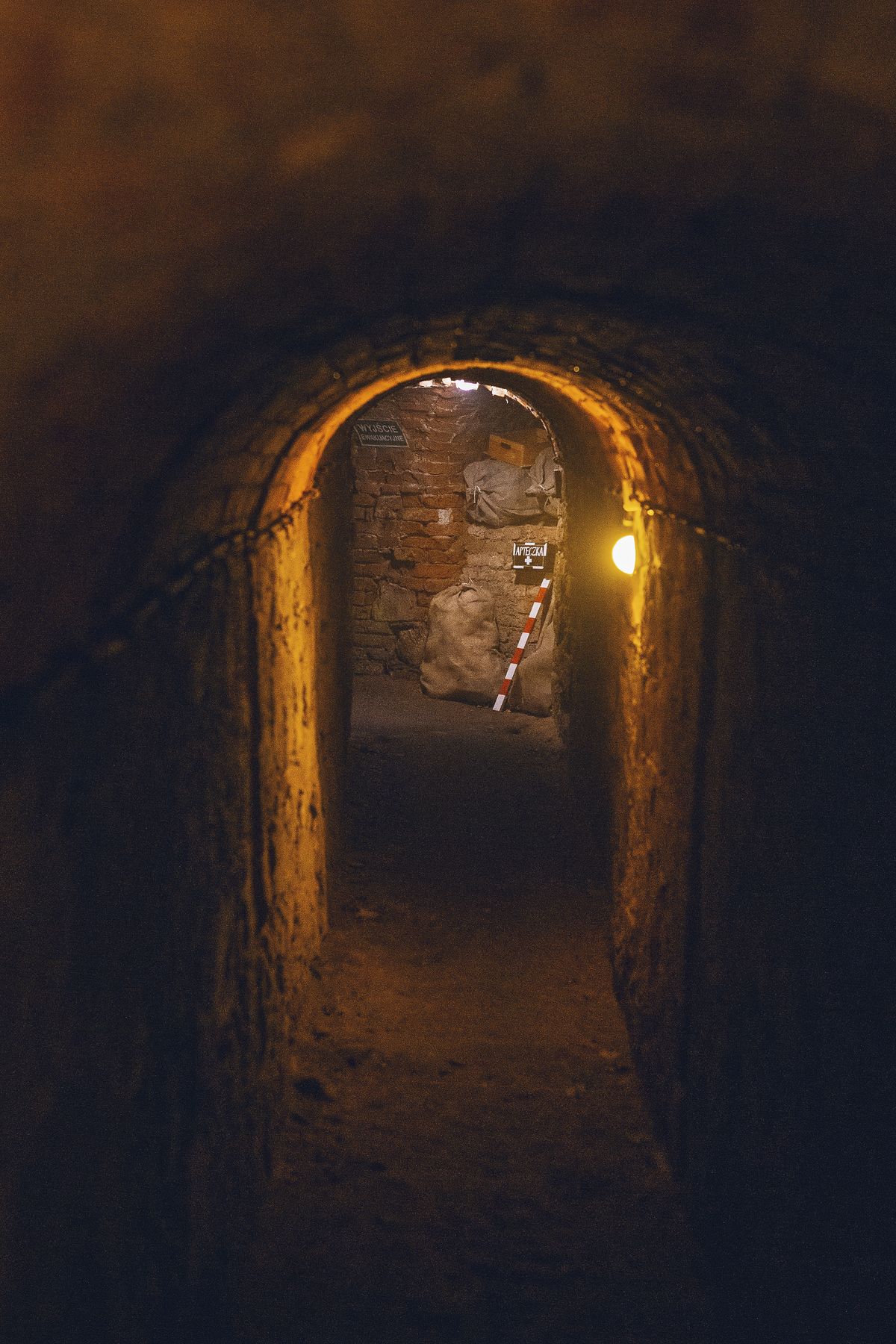 Admission to the labyrinth – more than 5 years of age. People suffering from claustrophobia, heart disease and circulatory system are not recommended to visit the labyrinths.