The underground passages and tunnelsunder the streets of the city

The underground passages and tunnels were dug under the streets of the city during the period from the thirteenth to seventeenth century to be used for storage. Chambers had a depth of up to 30 meters, and low temperature let foods stay fresh long. As a result, they gained fame not only in the closest area, but also along the Amber Route. In the basement of Kłodzko, the famous Kłodzkie beer aged as well. During the wars underground chambers were used for defence purposes as shelters. The route is approx. 600 meters long and is one of the most interesting in Poland.

The sightseeing is accompanied by the sounds of the old town (bustle of the fair, bourgeois music, feasts in ancient tavern), as well as the sounds of a battle. You can meet animated rats, dynamically responsive to the movement of passers-by. We’ll see life-size mannequins in costumes of the epoch, exhibits depicting the life of the former inhabitants of the city and ways of using the cellars under their houses as well as stylized banners referring to forms of punishment in the sixteenth and eighteenth centuries.

We recommend in Kłodzko: 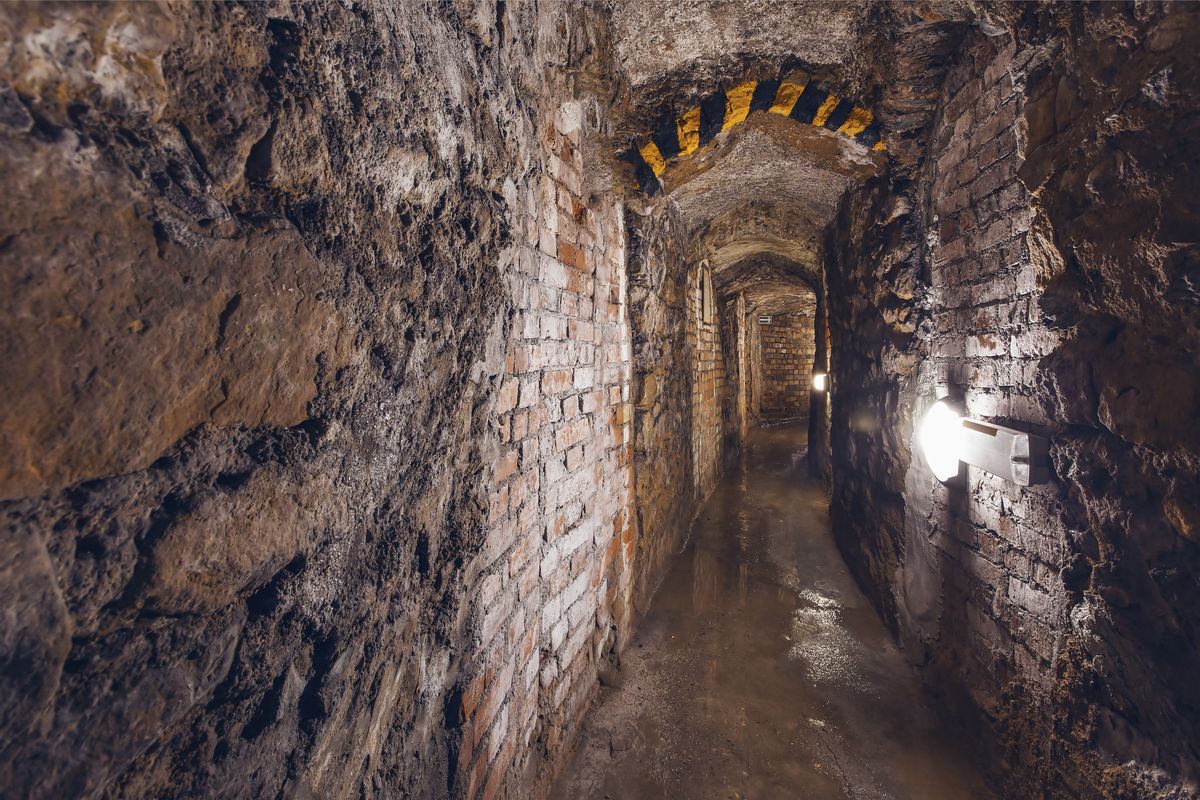 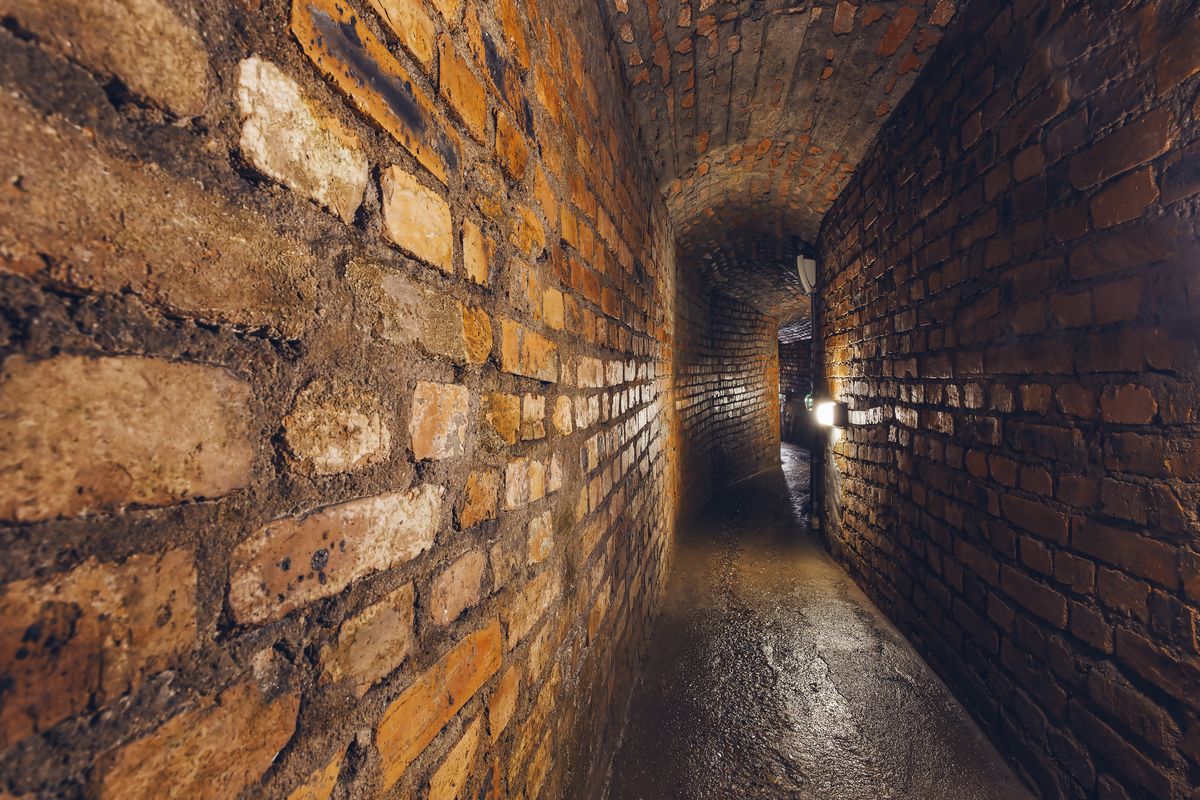 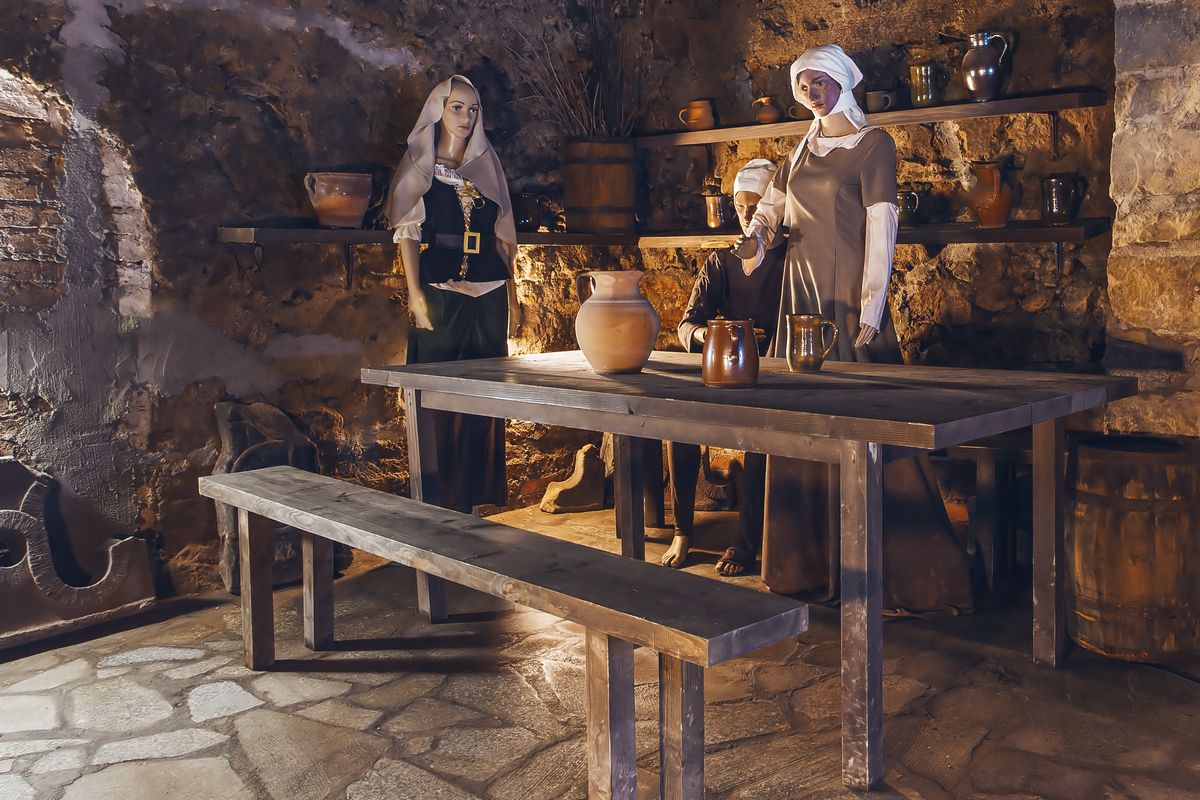 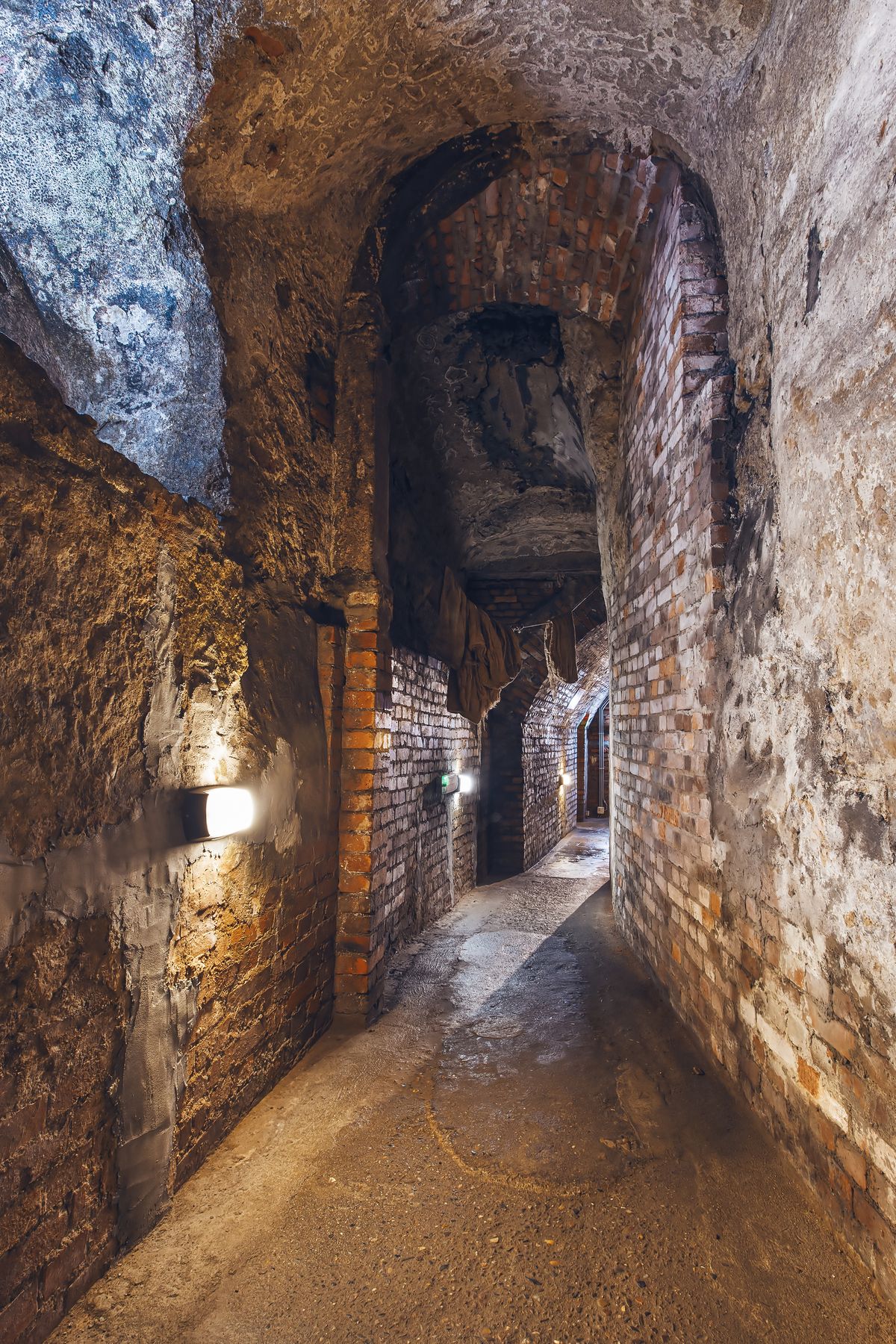 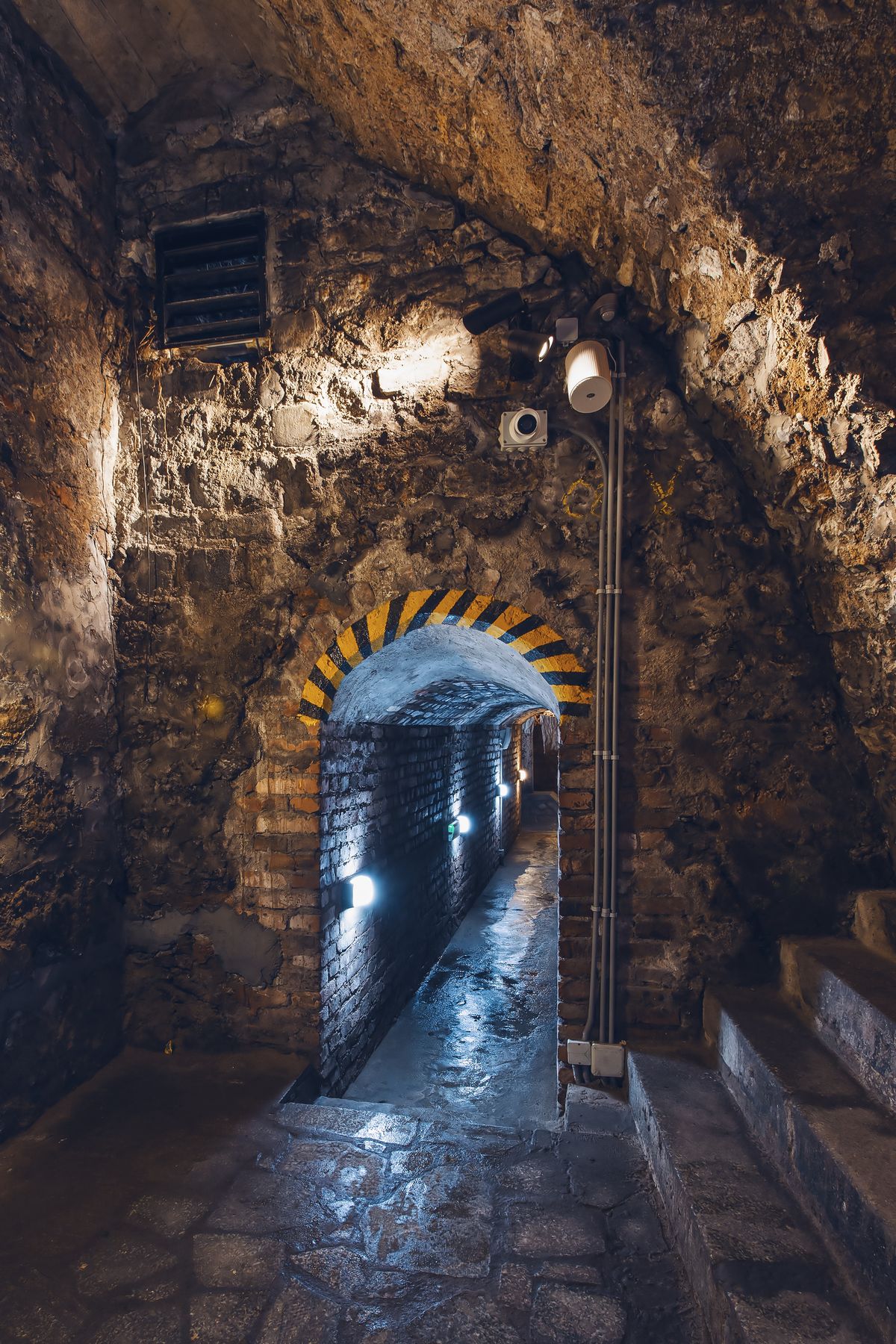 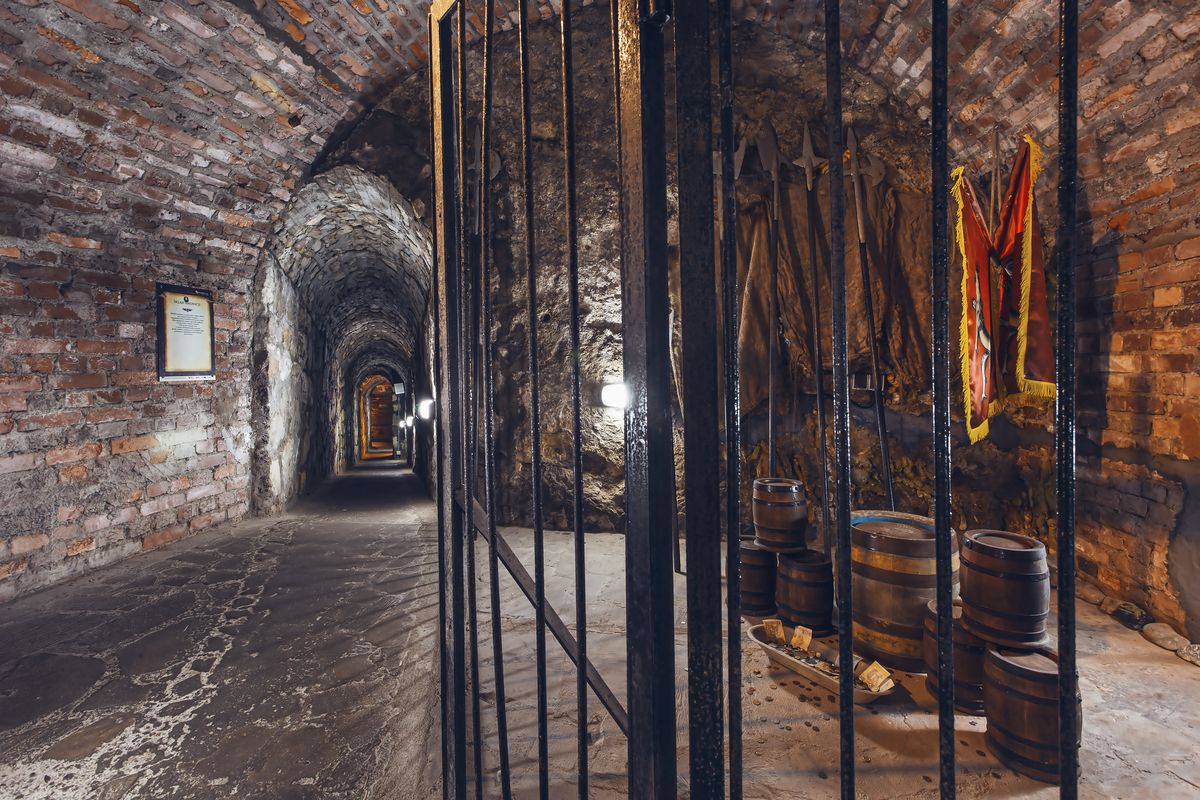 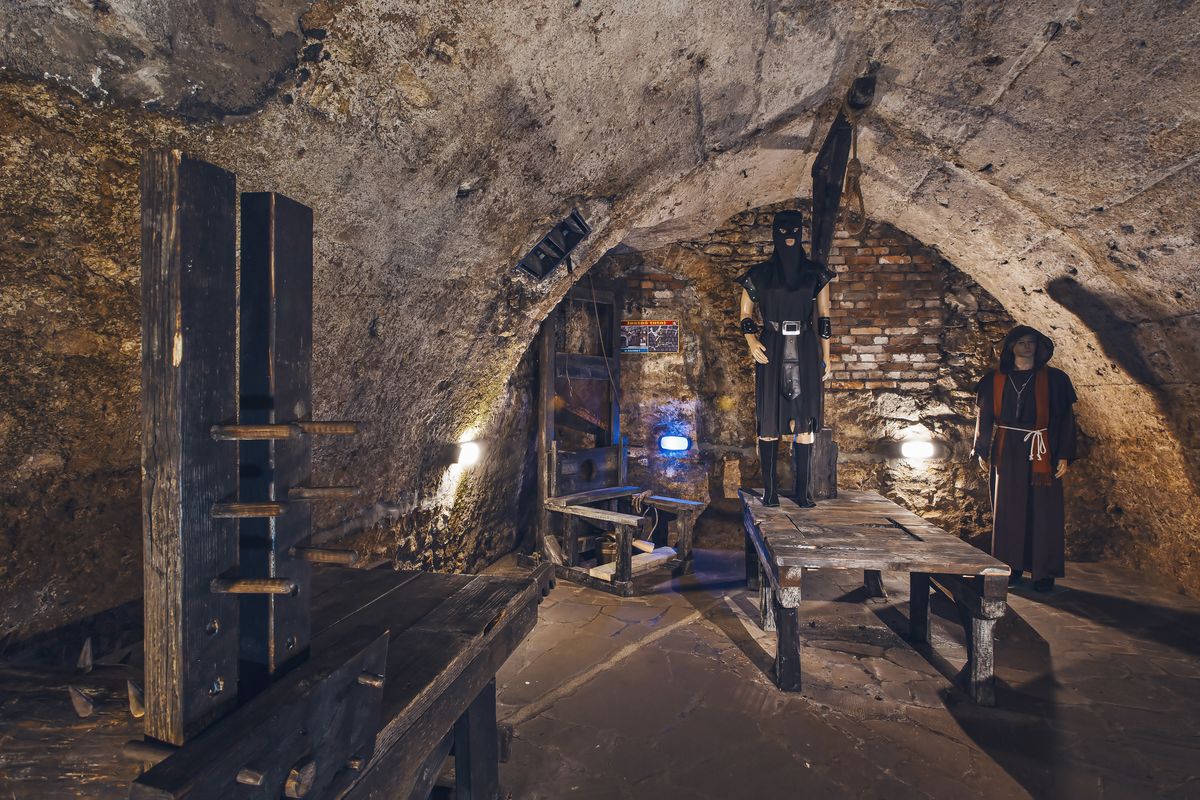 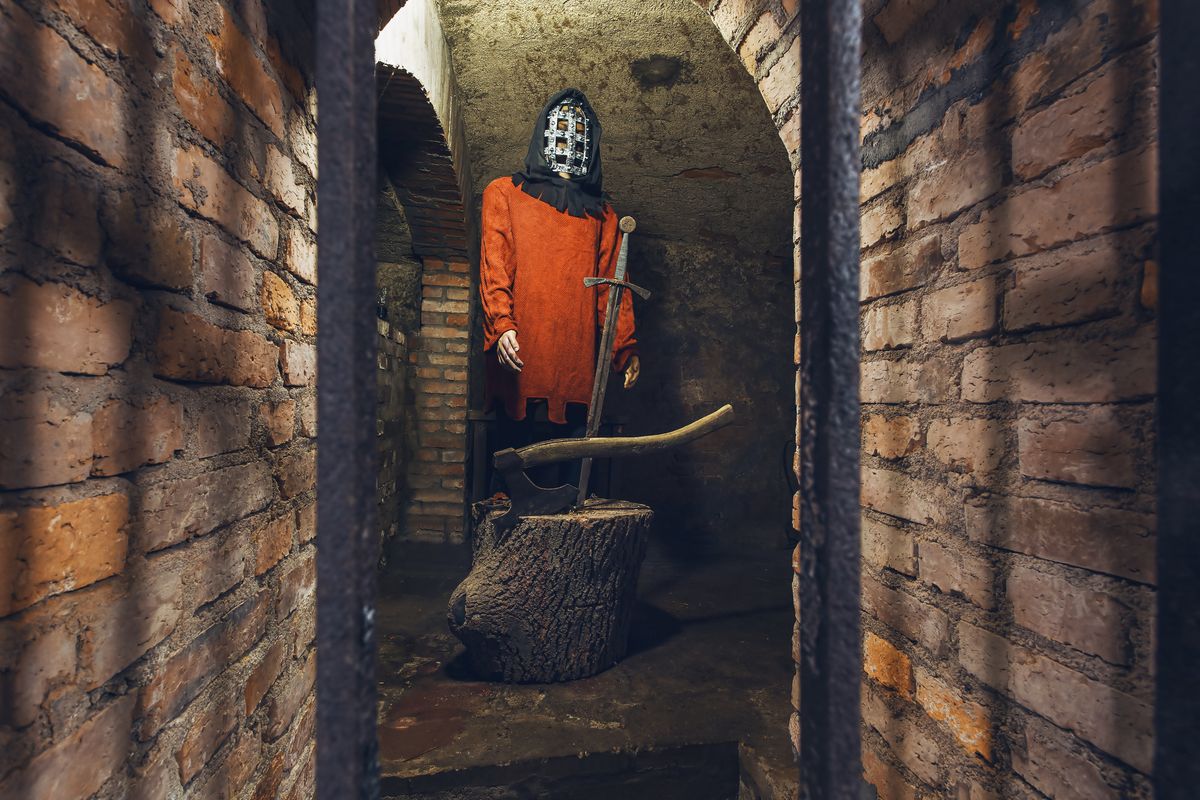 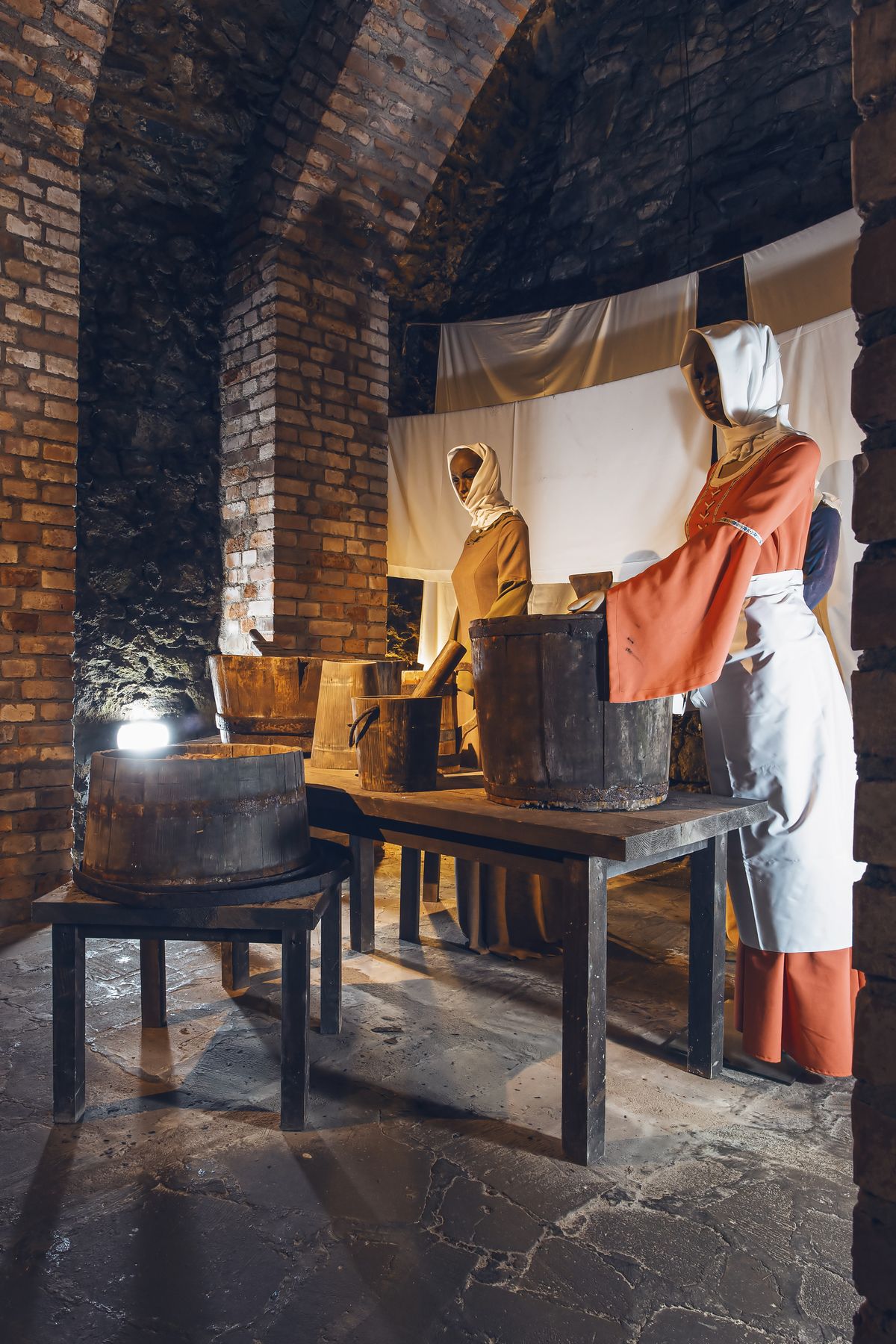 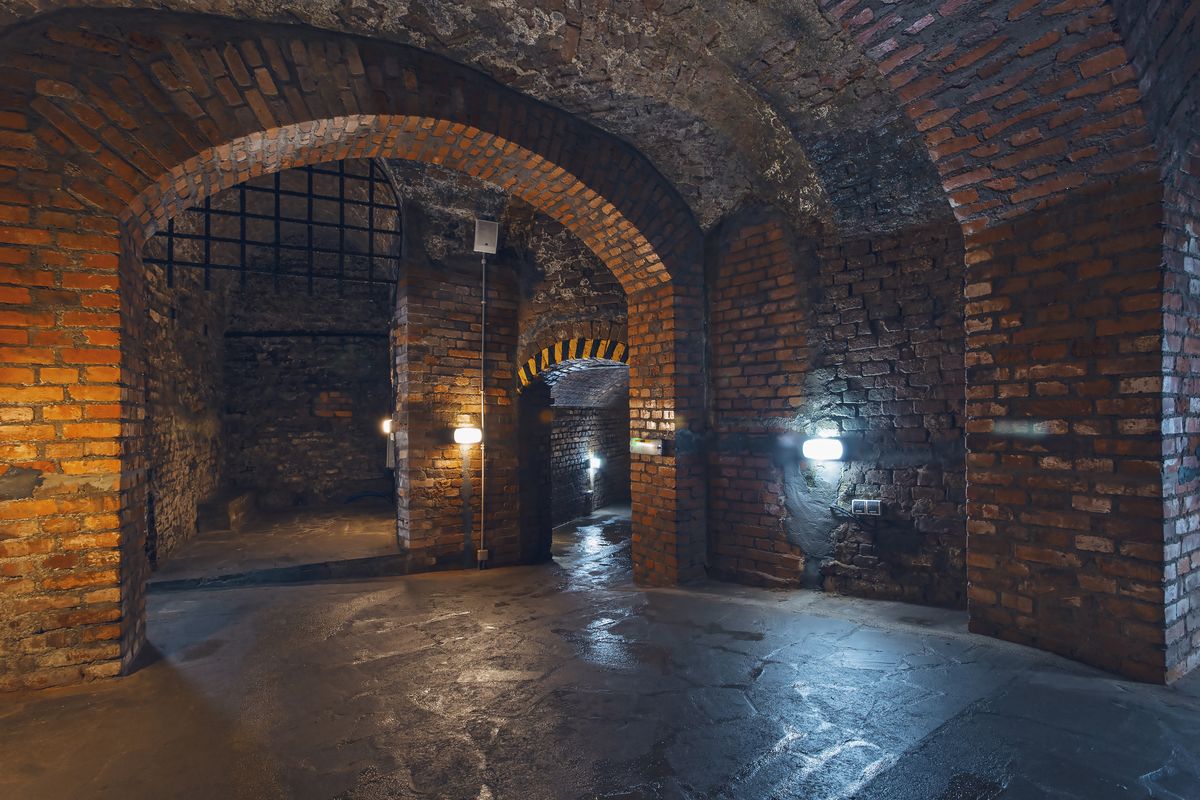 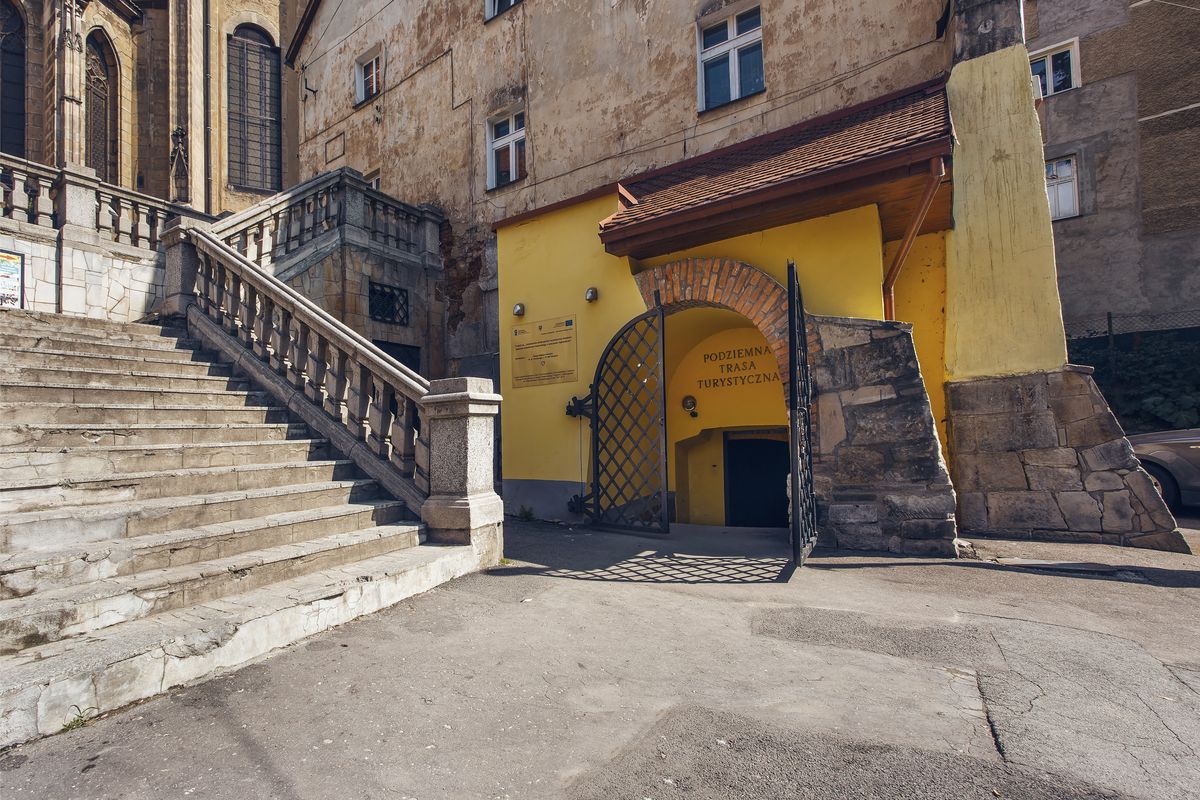 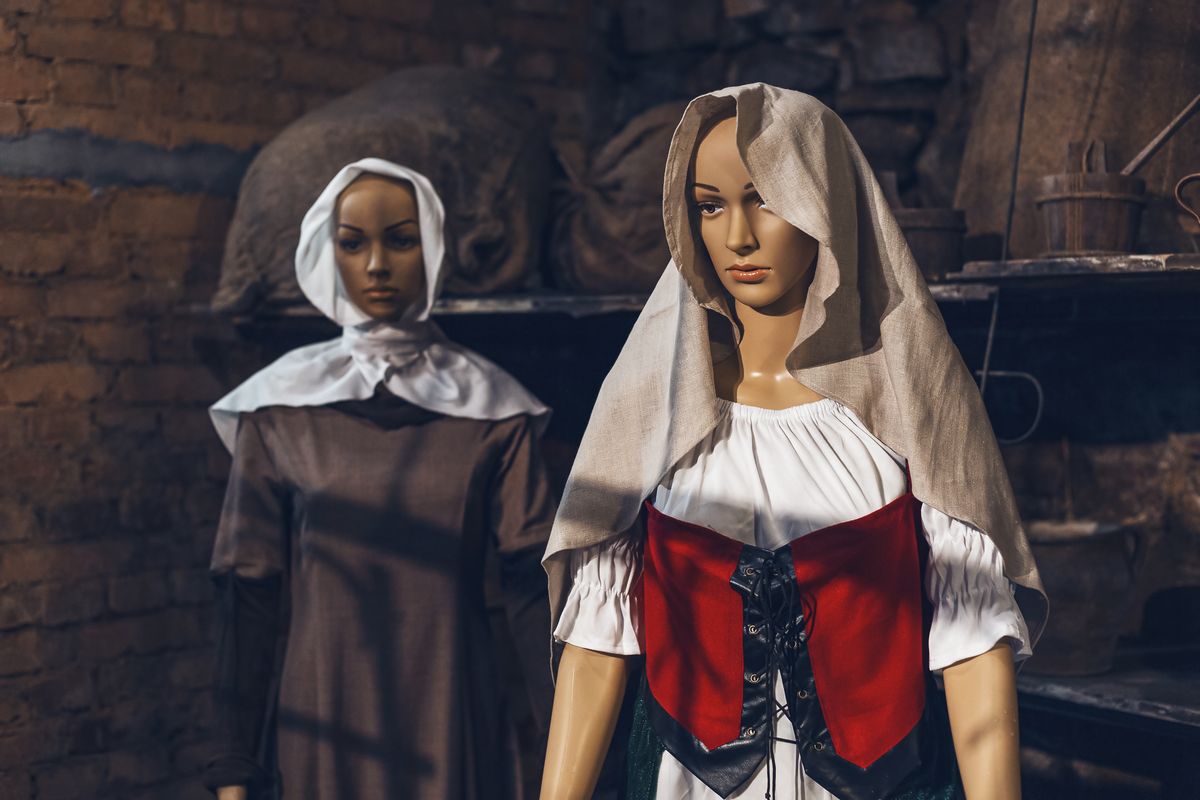 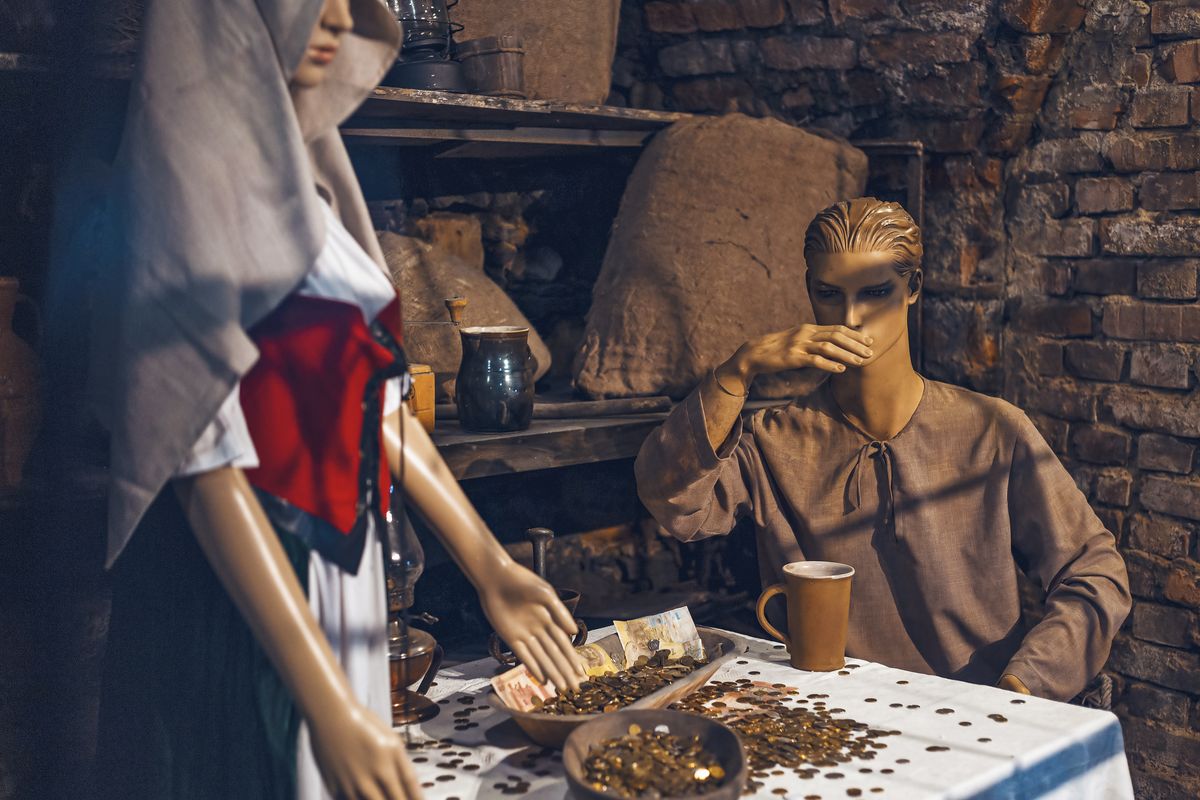 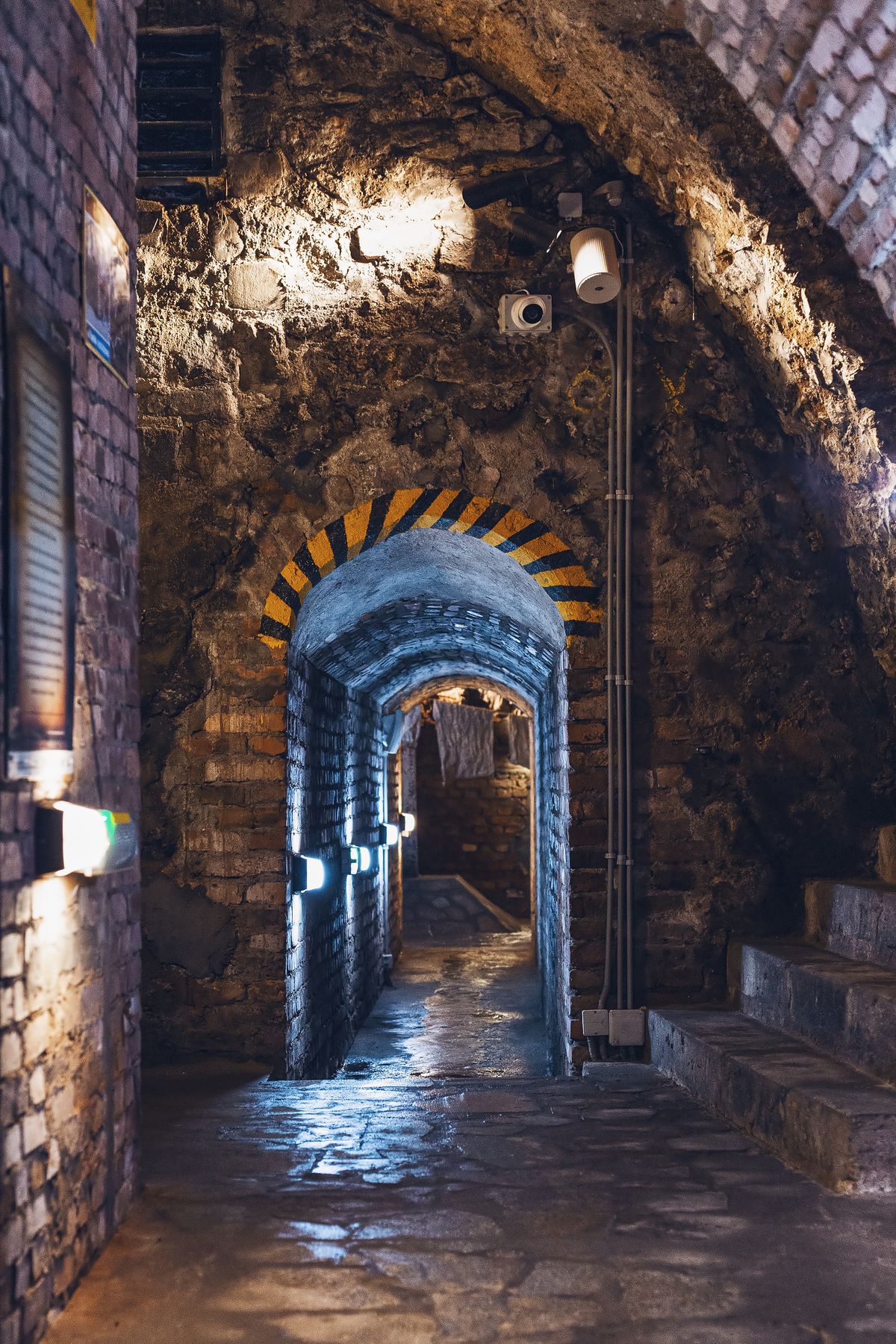