The Underground City of Osówka

The facility of war built under the codename Riese by the Third Reich.

The facility of war, built under the codename Riese in the Owl Mountains by the Third Reich in the years of 1943-1945. For a short time they made almost 2 km of underground corridors, halls and sidewalks. You can see guardhouses, technical corridor and an enormous, 10 m high hall and many buildings on the ground. According to one hypothesis, after completing the Germans planned to deploy here researchers working on wunderwafe and a prototype of the atomic bomb. Others say that “the gold train” and lorries with gold of Wroclaw had been hidden somewhere around. 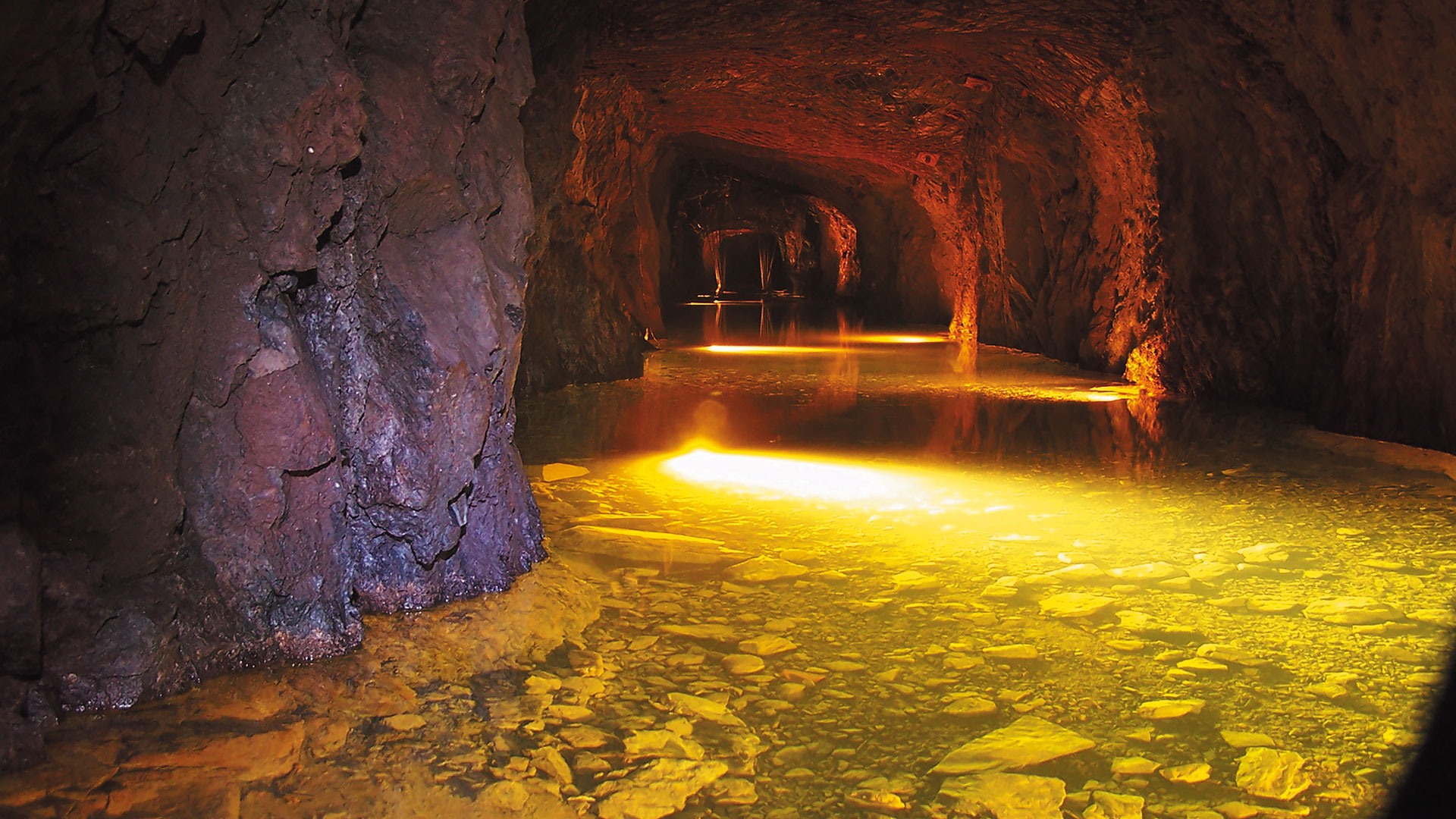 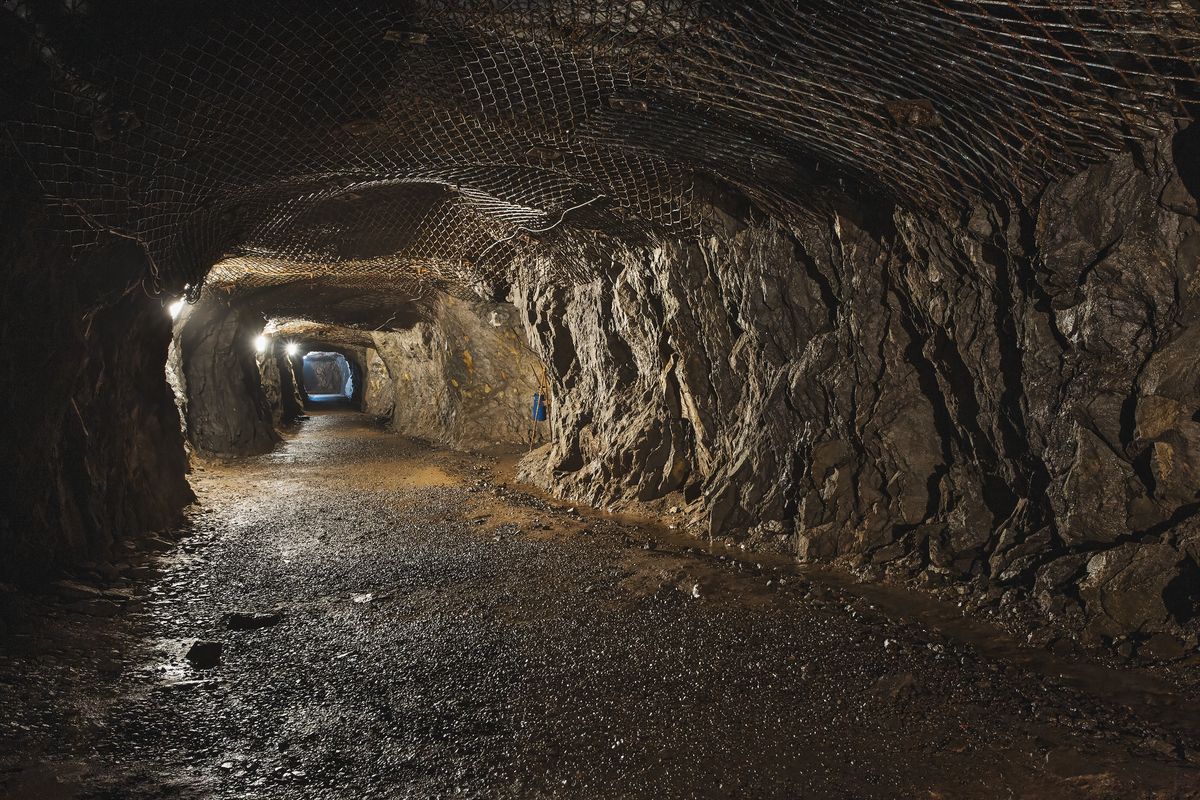 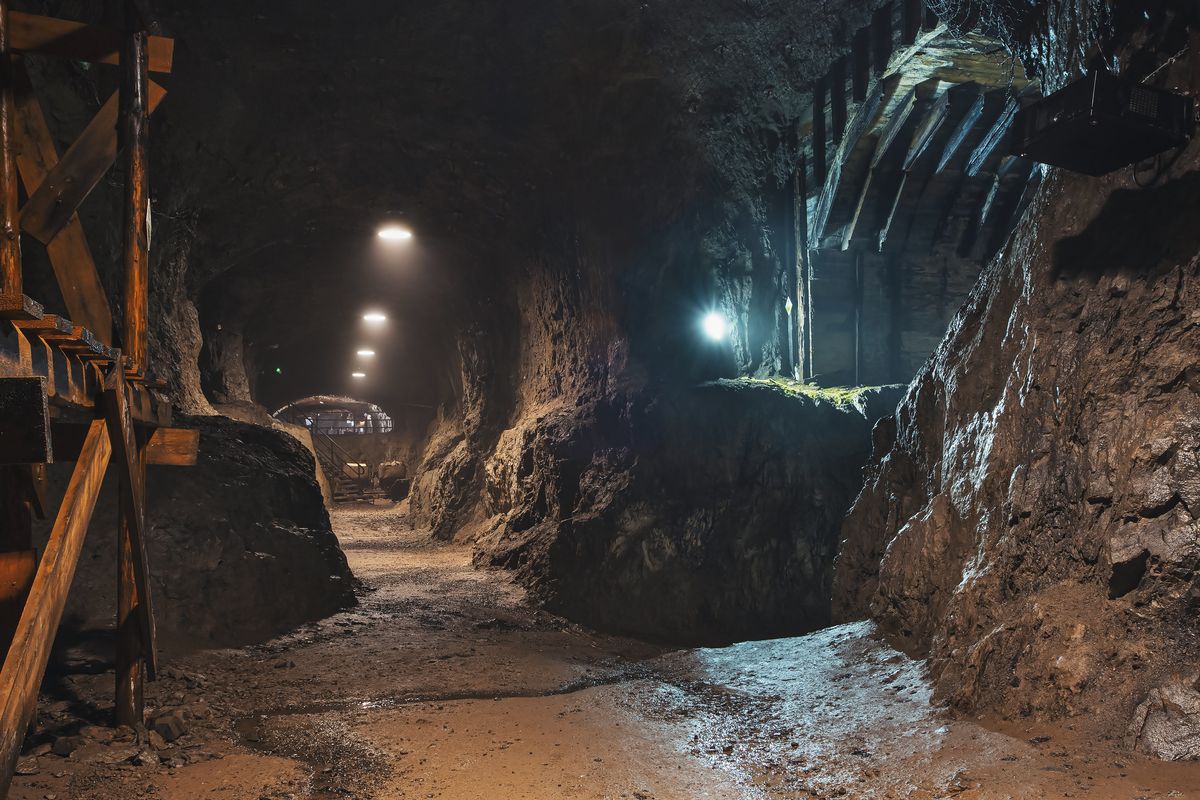 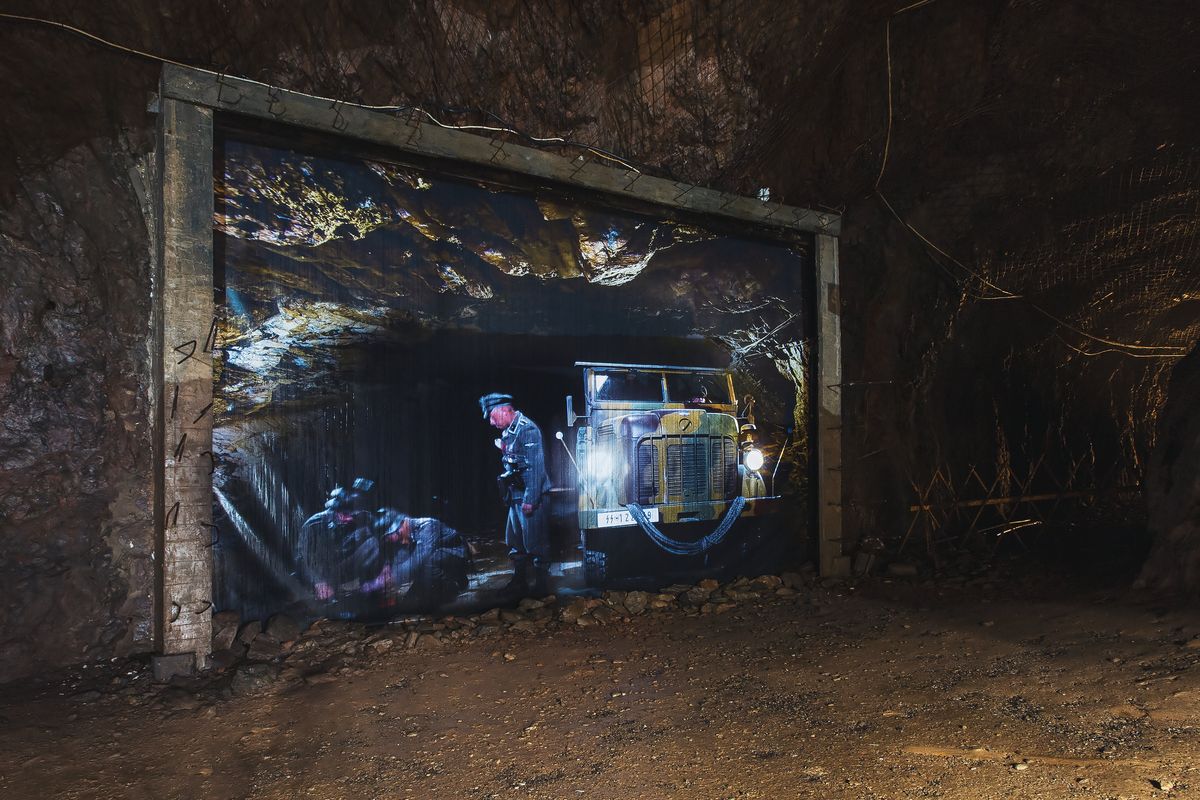 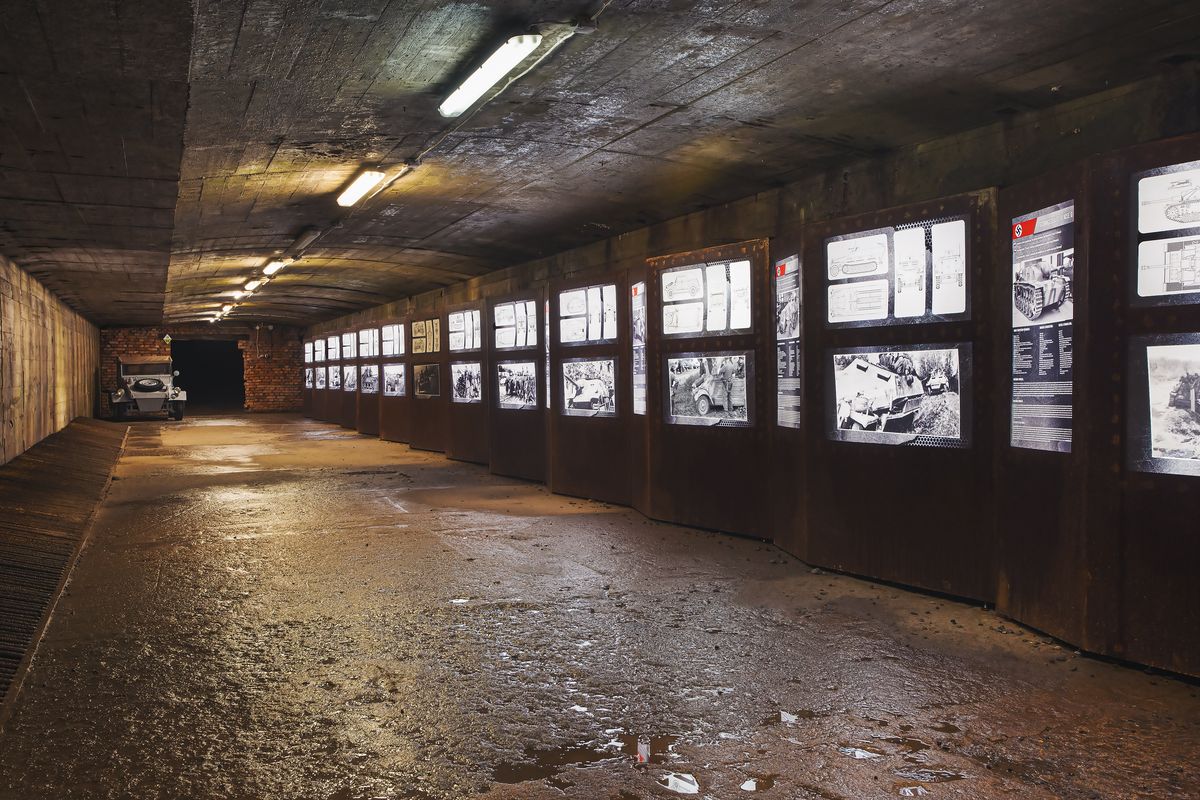 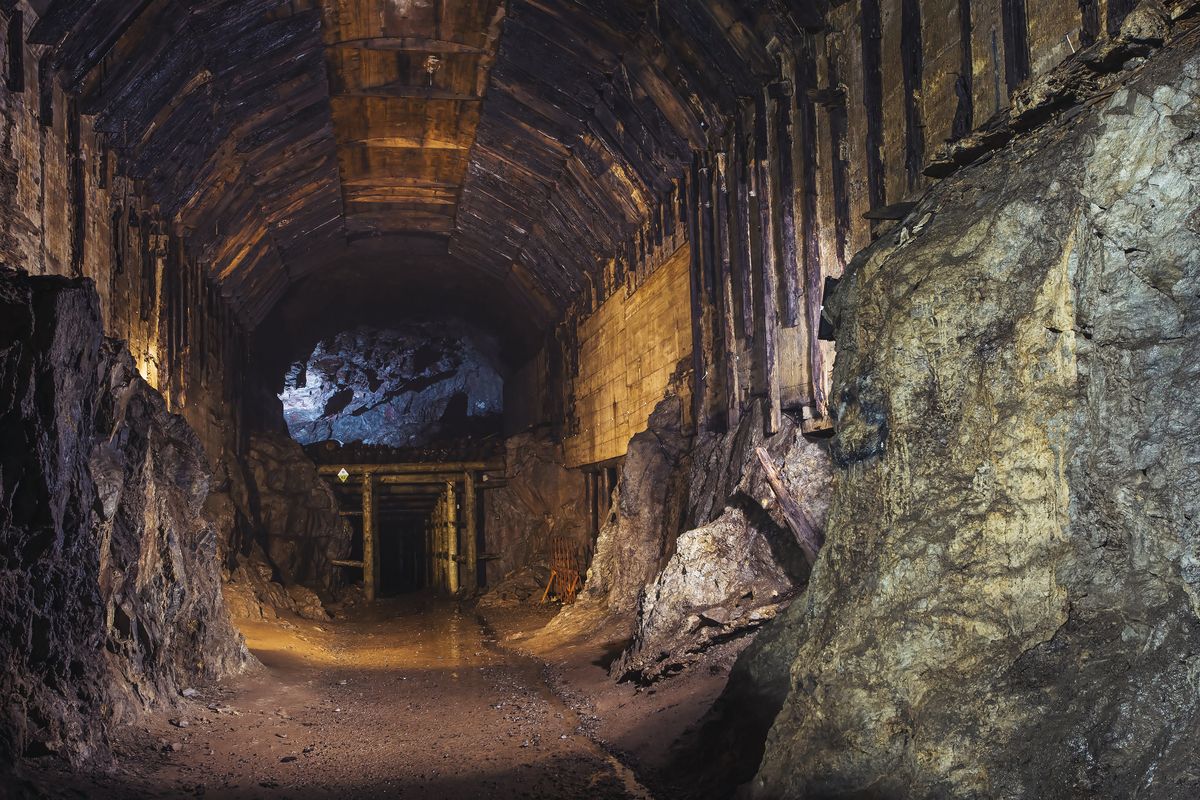 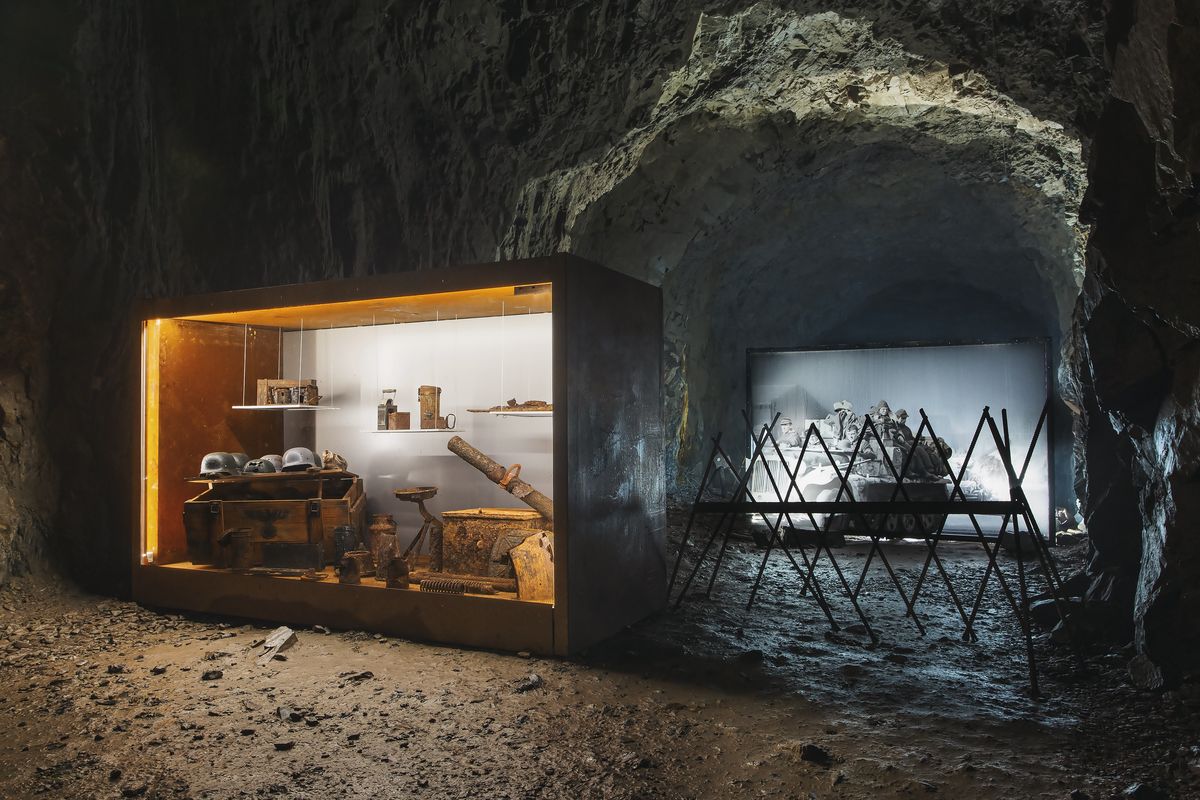 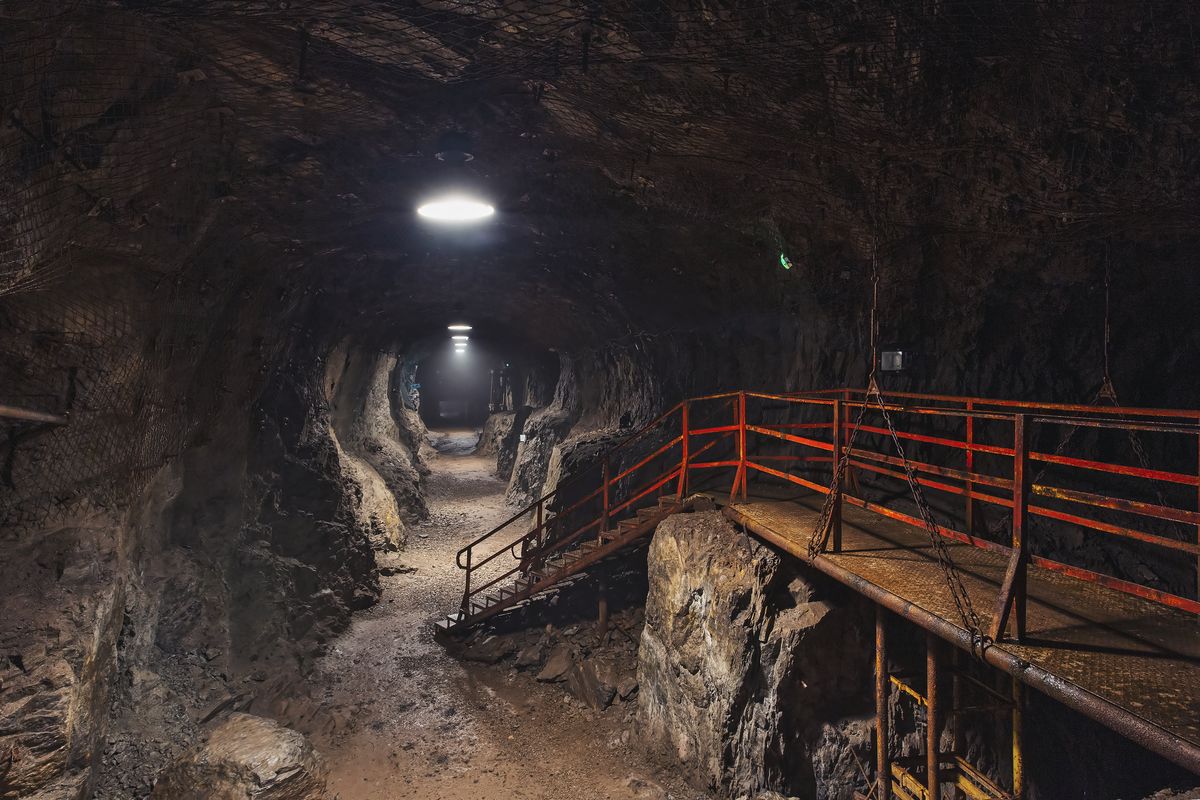 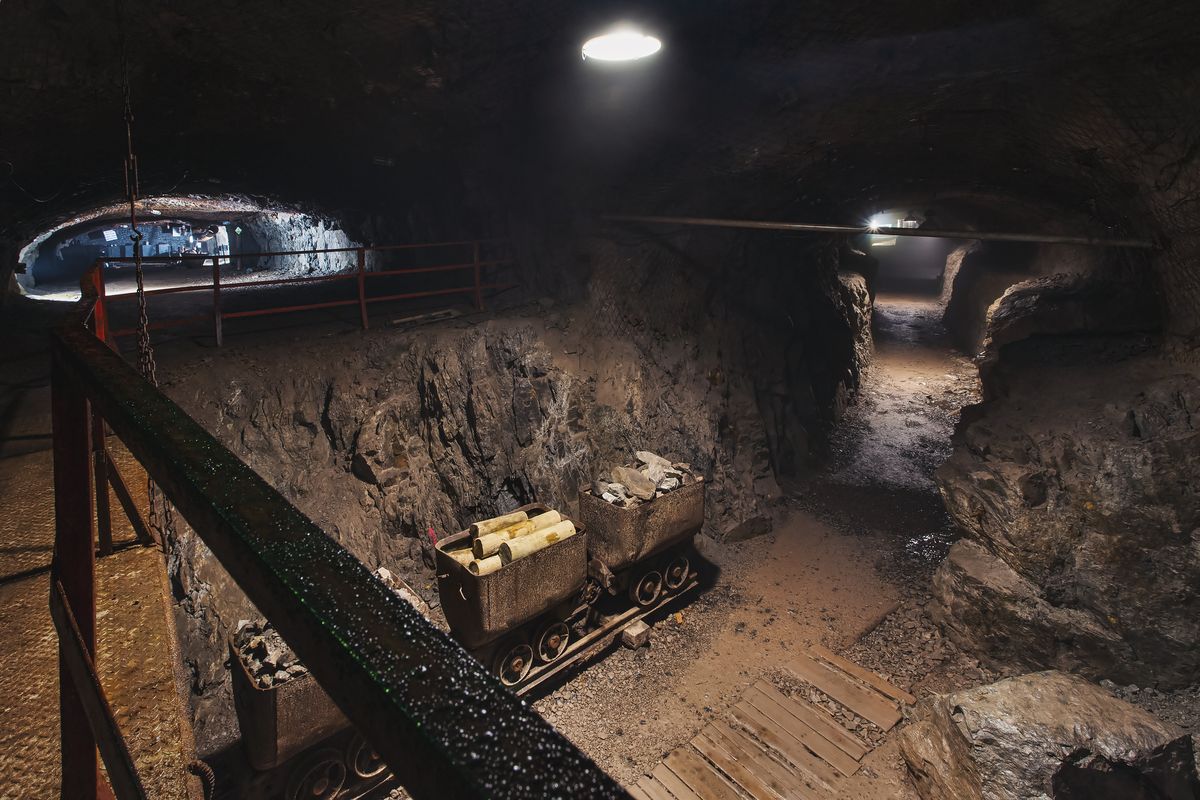 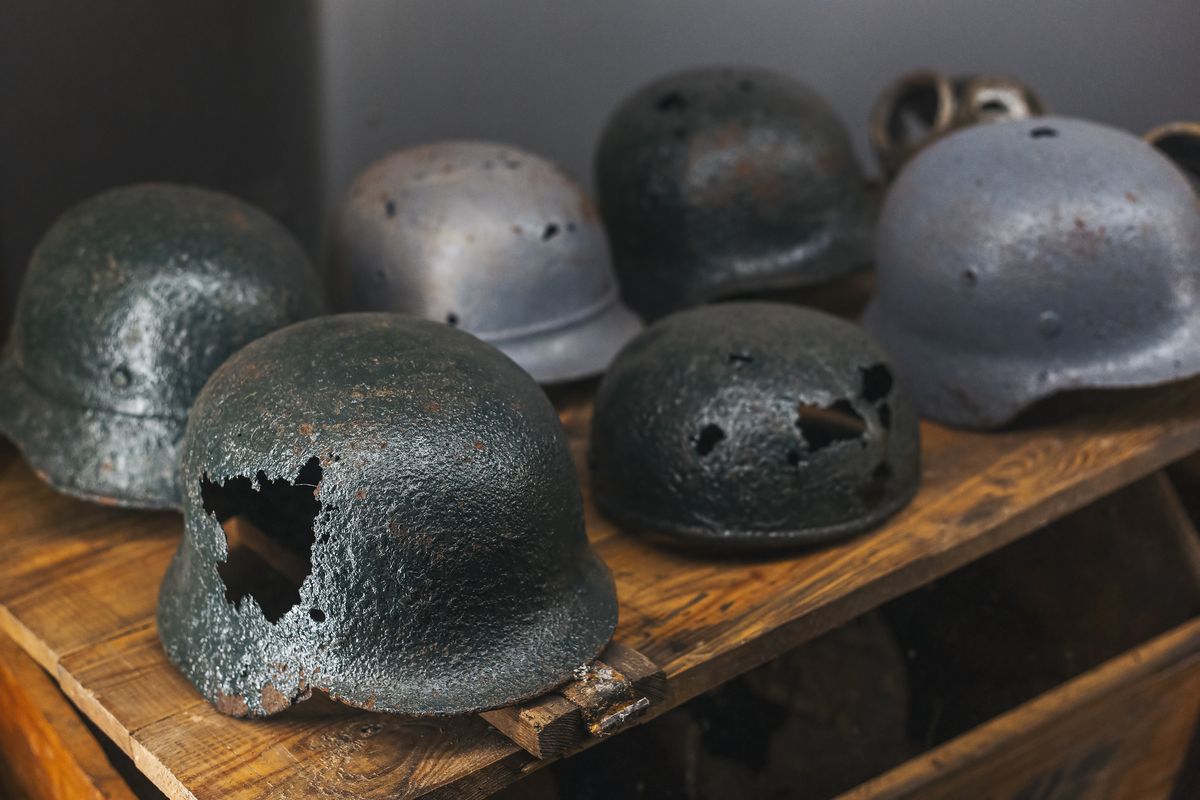 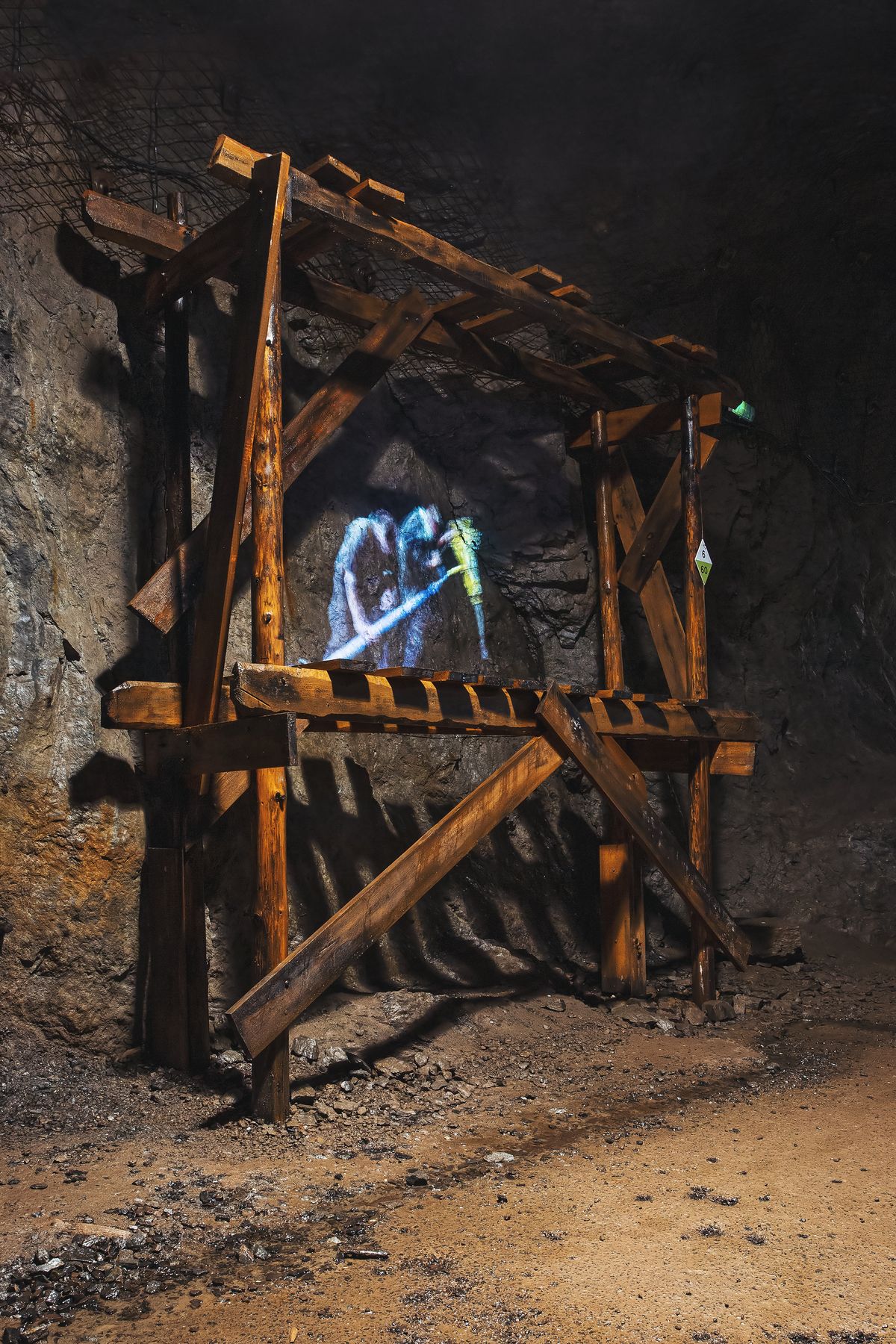 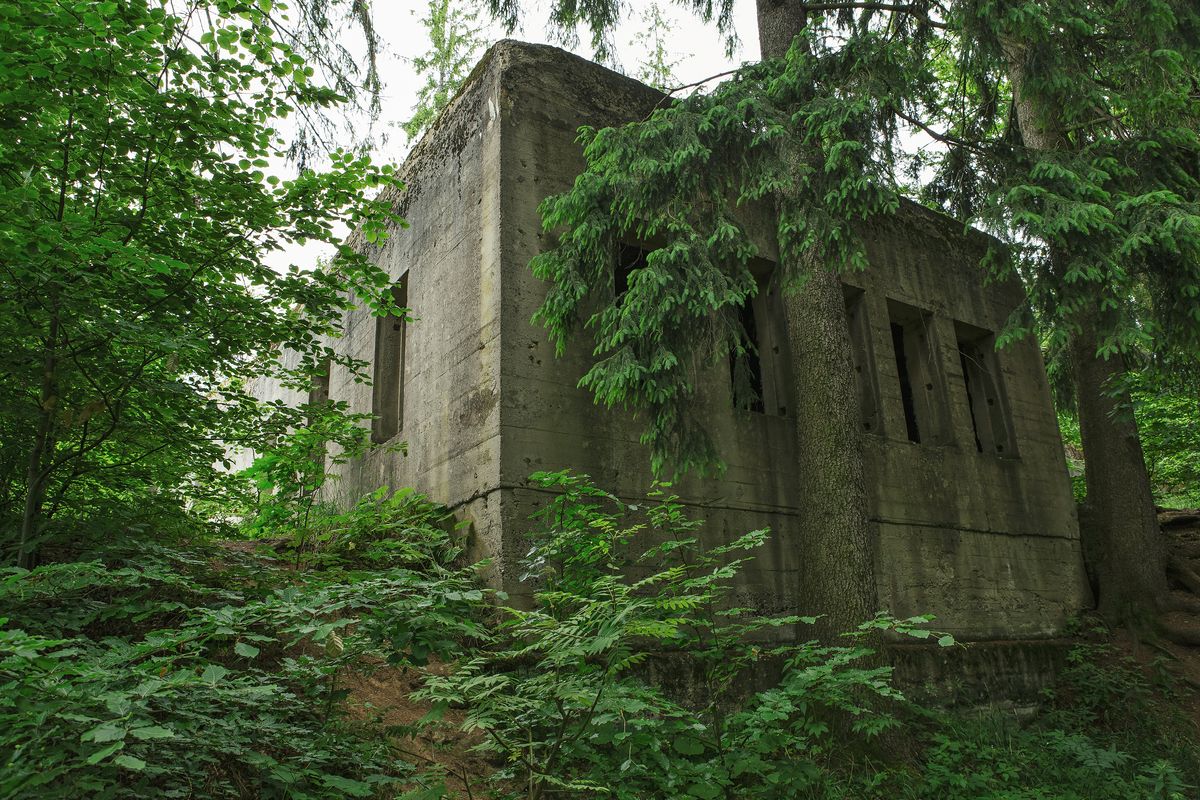 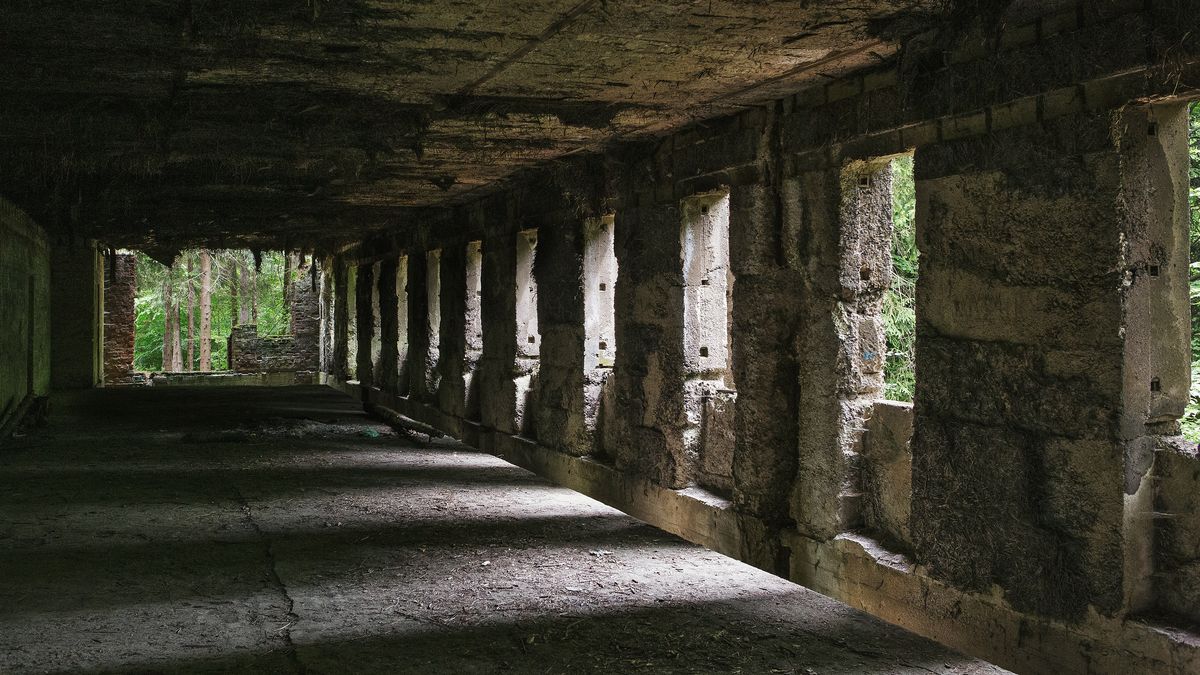 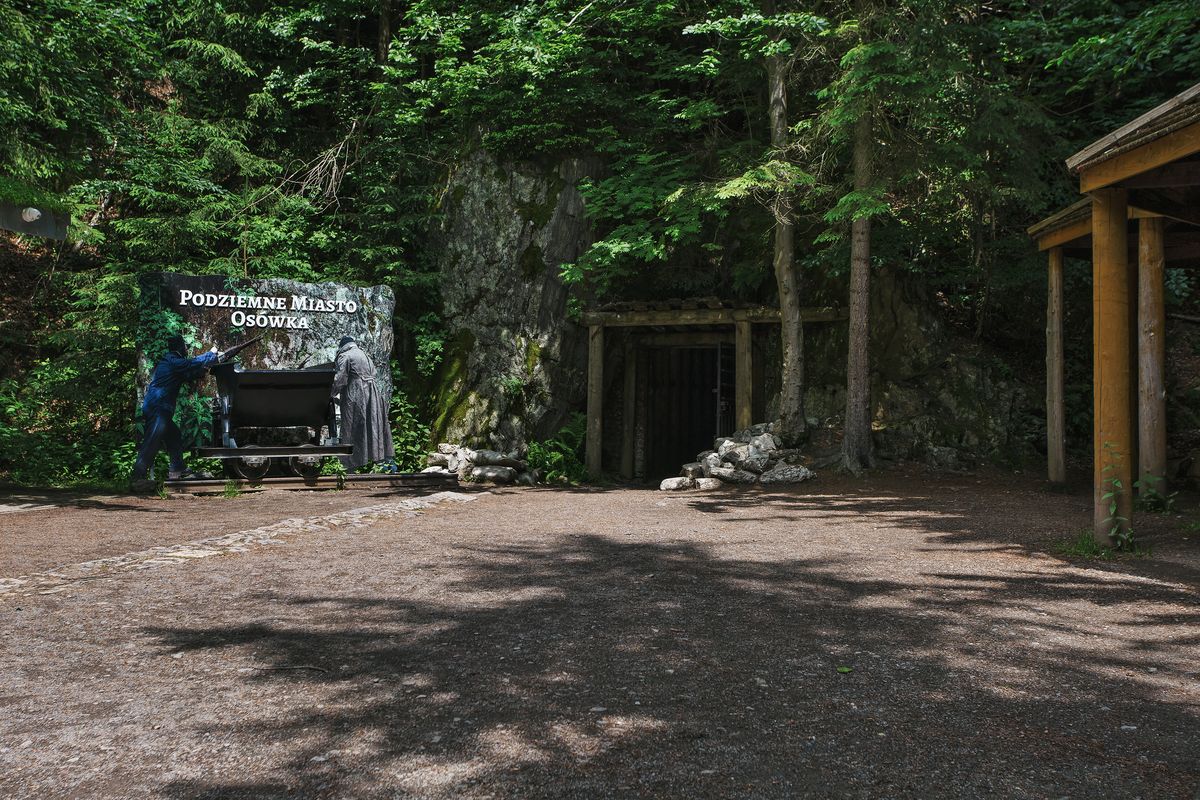 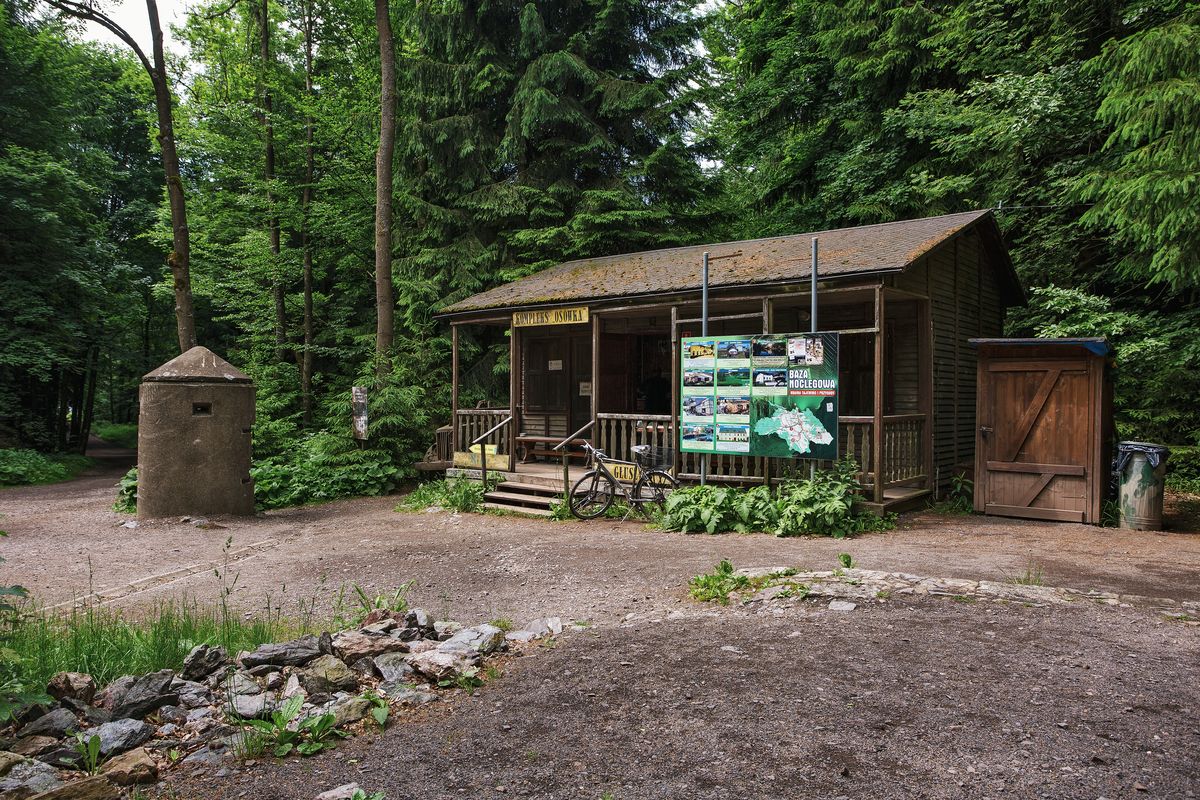 Tickets for the historical route:

Ticket for the extreme route – PLN 35.

The Underground City of Osówka